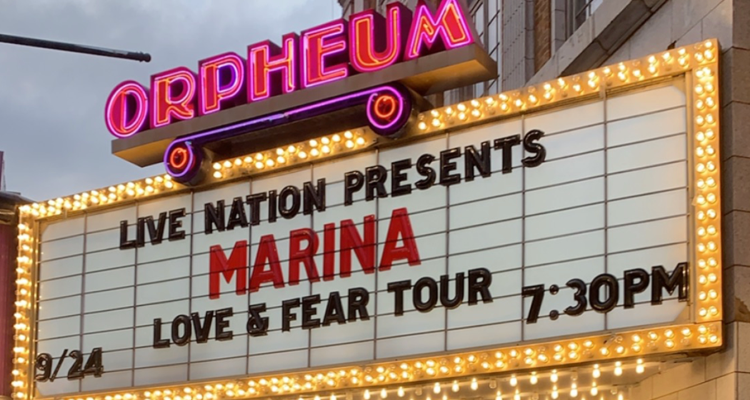 Live Nation has shared its Q2 financials, with the highest concert attendance ever. Here’s the breakdown.

“We have sold over 100 million tickets for our concerts this year – more than we sold for the entire year in 2019,” shares Live Nation CEO Michael Rapino. Rapino says his company is on track for a record year as it posts its highest quarterly concert attendance ever, with 33 million fans across 12,500 events. Live Nation says concert attendance is up 20% compared to the same quarter in 2019.

“With most of the world fully re-opened, it’s clear that concerts remain a high priority for fans,” Rapino told investors. “Consumers are seeking out and spending more on experiences, and the growing demand we are seeing for live music and events is driving our business to record levels, far outpacing any macro issues or cost increases.”

That’s interesting to hear straight from the CEO’s mouth when ticket prices for Springsteen concerts are going for huge sums. Ticketmaster tried to smooth that controversy by saying the ticket pricing was ‘demand driven.’

Later, the company clarified that only 1.3% of the Bruce Springsteen tickets sold were priced over $1,000. But platinum tickets, which were subject to Ticketmaster’s dynamic pricing algorithm (helping them go for over $5,000), were 11.2% of tickets sold.

“Prices and formats are consistent with industry standards for top performers,” Ticketmaster told Vulture in a statement about the pricing model. That seems to reflect the company’s investor sentiment, too. “Even as show count and attendance grew, fans demonstrated their willingness to pay more for the best seats, with the average price of a ticket for our concerts up 10% globally, relative to 2019,” the earnings report states.

“At the same time, our average entry price for concerts remained affordable at $33, up 5% from 2019. The report notes that Live Nation expects to see even more from those dynamic pricing models. “With market-based pricing being widely adopted by most tours, we expect to shift over $500 million from the secondary market to artists this year, continuing to support those who created the concert and ensuring they are benefiting from it.”