Drake, The Beatles Among Emmy Nominees This Year 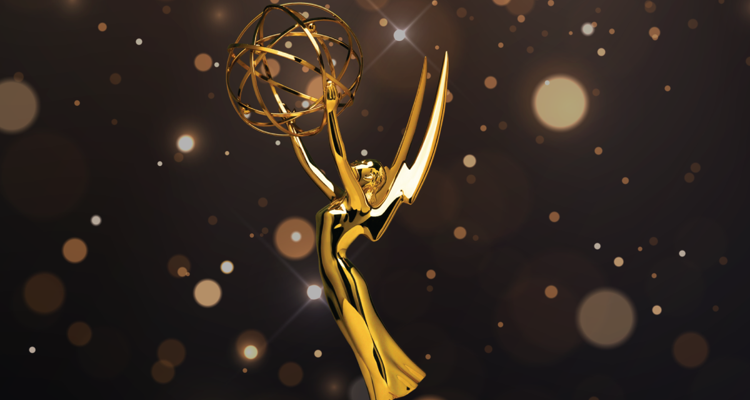 This year’s Emmy nominees include Drake, The Beatles, and many others. Let’s take a peek.

HBO and Netflix continue their war for nominations, but HBO came out on top in 2022. Done+Dusted and Hudlin Entertainment will produce the 74th Emmy Awards, set to air on September 12 on NBC and Peacock at 5pm PT. No host has been named yet, but you can check out nominations from the realm of music below.

Both Drake and Selena Gomez are nominated for work as executive producers on their respective shows, Euphoria and Only Murders in the Building. Meanwhile, the Beatles are up for a nomination in the Outstanding Documentary or Non-Fiction series for their producer work on The Beatles: Get Back. The Pepsi Super Bowl LVI Halftime Show featuring Dr. Dre., Snoop Dogg, Mary J. Blige, Eminem, and Kendrick Lamar also earned Adam Blackstone an Emmy nomination for his work on the show.