U.S. Congresswoman Rashida Tlaib Drafts Legislation For ‘A New Streaming Royalty That Will Be Paid Directly to Artists’ 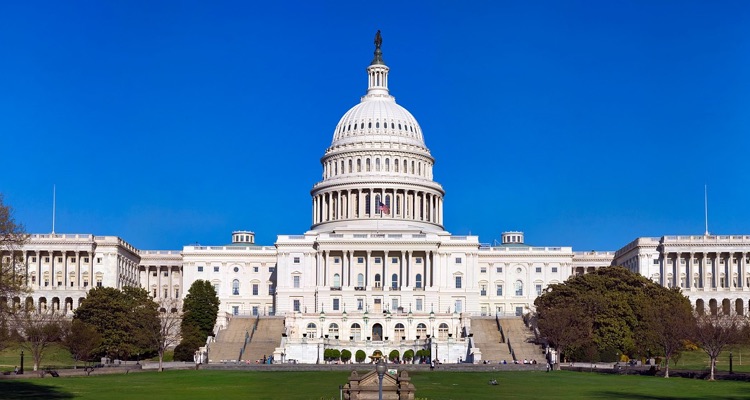 U.S. congresswoman Rashida Tlaib is drafting legislation that would compel Spotify and others to pay “a new streaming royalty…directly to artists.”

This latest attempt to reform the way that Spotify and competing streaming services pay royalties entered the media spotlight following a recent update from the Union of Musicians and Allied Workers (UMAW). The organization has for years pushed Spotify to increase its average per-stream royalty rate and abandon plans for purportedly pernicious technologies.

But with these efforts – including protests outside of Spotify’s New York City offices – having failed to bring about the desired result, the UMAW has now shifted its focus to Capitol Hill. According to a post on the entity’s website, it coordinated with U.S. Representative Rashida Tlaib on the royalty legislation, and the representative detailed the resolution in a letter to other lawmakers.

The bill hadn’t been publicly released at the time of this writing, but the letter states in part: “While the music industry has experienced an economic revival with the success of streaming music services like Spotify and Apple Music, the current lack of regulation or codified streaming music royalty program has driven a race to the bottom. Streaming music platforms’ payouts per stream are miniscule, and declining each year—leaving working musicians with little of the income generated by these platforms.”

“The resolution calls for the creation of a new streaming royalty that will be paid directly to artists, similar to how satellite radio royalties are currently paid out via SoundExchange,” the UMAW elaborated.

The model would also employ the Copyright Royalty Board “to calculate and distribute royalties” for streaming services, according to TechCrunch, to which the mentioned lawmaker said that “Spotify specifically is acting in bad faith in many ways.”

Spotify execs don’t appear to have formally responded to the representative’s claim, but this certainly isn’t the first time that the streaming giant – which boasts north of 188 million paid users – has faced criticism for its per-stream payouts and business model.

Said payouts are in fact tiny, to the tune of an estimated $.003 to $.005 (one-third of a penny to one-half of a penny) for each stream – with some sources indicating that the rate is trending even lower than that. As it stands, though, Spotify pays out a substantial portion of its revenue to artists and rightsholders, pooling total income and streams and distributing accordingly.

Of course, this “pro-rata” model strongly favors artists who rack up millions upon millions of streams – as well as the major labels to which many of the same acts are signed.

To be sure, the Big Three have reported continued double-digit streaming revenue growth in recent quarters, and Universal Music disclosed just last month that it owned 6.49 million Spotify shares at Q2’s end, or 3.3 percent of the company.

Notwithstanding the large portion of revenue that Spotify forwards to labels and artists, however, the business itself has dropped billions on questionable investments (ultra-expensive podcasts and podcasting companies among them) in an attempt to diversify beyond recorded music.

As of late, platforms including SoundCloud have transitioned to a “fan-powered” royalty model, under which artists are compensated based upon actual listenership percentages. (If a subscriber spent 50 percent of his or her time listening to one act, for example, half of the post-fee subscription cost would make its way to that artist.)

Warner Music Group, the smallest of the major labels, inked a noteworthy deal with SoundCloud last month. Spotify in March said that it was open to pivoting to the fan-powered model – with the caveat that the shift “requires broad industry alignment to implement.”