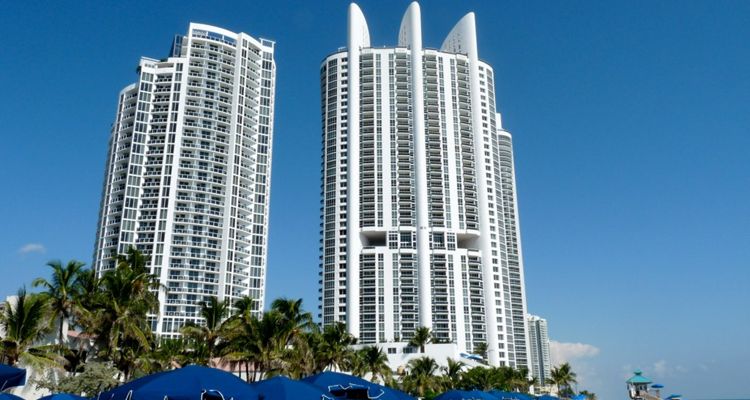 Trump International Beach Resort is facing a lawsuit from a concert organizer over a classic rock festival.

The lawsuit was filed in Ohio federal court by 4U Promotions Inc. vs. 18001 Holdings LLC, which does business as the Trump International Beach Resort in Miami, Florida. The dispute is over a Decades of Rock & Roll Cruise Reunion festival that was to be hosted at the resort in October. In June, the Trump resort backed out of hosting the festival after months of promising to forward official contracts.

4U Promotions produces multi-day entertainment events and cruises featuring rock and roll classics since 2011. Due to the COVID-19 pandemic, the organizer was forced to cancel its 2021 and 2022 cruises. In February, the organizer began planning a new festival to be held October 6-10. On February 18, the promoters say they spoke with the Director or Sales for the Trump resort, seeking to reserve rooms and performance spaces for the event.

The suit alleges that after some back and forth about the terms, by March, the parties had agreed to rooms and event space. The Trump resort Director of Sales said she would draw up an official contract to memorialize the details. 4U Promotions stopped seeking venue accommodations based on this correspondence, the lawsuit alleges.

4U Promotions said when it had not received an official contract by April, the promoters reached out to Trump resort again. Trump resort responded on April 19 and said it would send the agreement within the next few days. The two parties did not communicate again until July 25, when the promoters again reached out for a contract. The resort told 4U that it thought the organizers had found another venue and it would no longer be able to accommodate the dates.