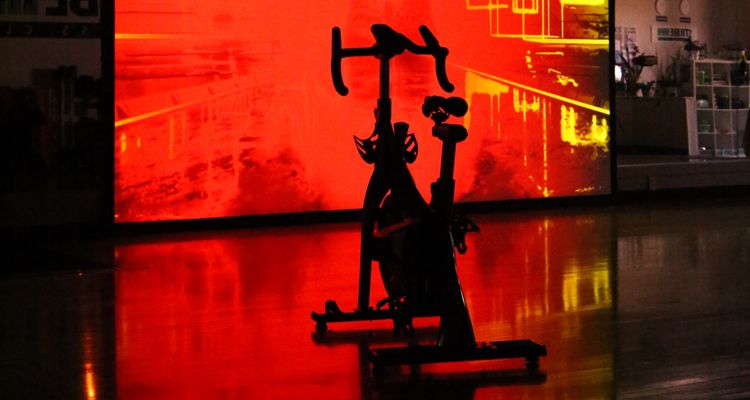 Peloton is celebrating the opening of its New York and London studios with its second All For One music festival.

The Peloton All For One Music Festival is kicking off August 19 through 21 and will feature more than thirty artists participating. For the first time since the pandemic, Peloton members are invited to join instructors for live classes in its New York studio. The artists won’t be performing live; rather, each class will be dedicated to a specific artist.

The Peloton All For One Music Festival is a three-day celebration of music with 160 classes, 54 instructors, and 15 disciplines. The content is available in three different languages (English, German, and Spanish) and will feature a lineup of 33 musicians across a wide variety of genres. There’s a full weekend of cycling, running, strength training, and yoga classes available.

Peloton is encouraging its members to take advantage of its ‘class-stacking’ feature introduced last year. The feature allows users to move from one workout into the next swiftly, like queueing up songs to play in a playlist.

How to Participate in Peloton’s All For One Music Festival

Anyone with a Peloton Bike or Tread machine can tune in to the music festival. But you don’t need the equipment. Anyone who is a member of the Peloton app can join the AFO music festival and classes. Classes are live in the app and focus on cycling, running, strength training, yoga, and adaptive training. Peloton Lanebreak will also feature a level for every artist set to music.

Peloton’s official Spotify account has an All For One playlist now live. It will also host two exclusive remix drops, a HITT remix of Sofi Tukker’s “Larry Bird,” and a version of the Beach Boys’ “God Only Knows.”

Peloton All For One Music Festival ’22 Lineup