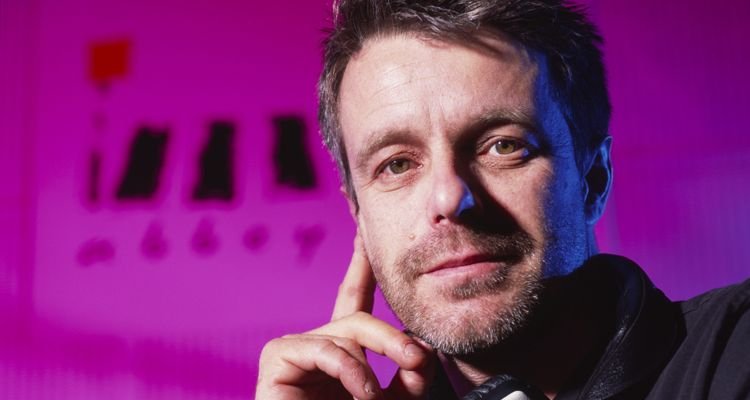 Gregson-Williams earned a BAFTA nomination for the first Shrek film and has seen acclaim for his work on all four installments in the franchise. He has received Grammy Award and Golden Globe nominations for his work for The Chronicles of Narnia: The Lion, The Witch, and The Wardrobe and received an Emmy nomination for his score on an episode of the anthology series Philip K. Dick’s Electric Dreams.

The new label is titled Scored By: Harry Gregson-Williams and features albums composed by Gregson-Williams and his team curated by fellow composer and label partner Tom Howe. The launch features mood-based album themes, from chase scenes to apprehension, tension, and impulsiveness, all composed in Gregson-Williams’ signature style. The label’s creation stems from a need for premium quality film and TV score repertoire for clients looking for the best quality production music.

“I’m extremely happy to be partnering with Universal Production Music on the creation of this new music label,” says Gregson-Williams. “Making my music available in this way — beyond the boundaries of the specific film and television score commissions I’m doing — seems like a wonderful opportunity and a natural extension to my work.”

The label’s creation further strengthens Universal Music’s already close relationship with Gregson-Williams, with whom they signed an exclusive global administration deal in 2019.

“It’s always a privilege to spend time with a composer in their studio and listen to their music. Visiting Harry Gregson-Williams was no exception,” says Jane Carter, President at Universal Production Music. “To listen to his exceptional music which is so evocative was exhilarating and an experience I will cherish. I’m proud of this contribution to Universal Production Music in our mission to deliver quality at the highest level.”

“We are extremely proud to collaborate with such a high-profile film score composer whose experience is unparalleled in this space,” adds Jody Gerson, Chairman and CEO at Universal Music Publishing Group. “Scored By: Harry Gregson-Williams has been thoughtfully curated for our Film and TV broadcast audience, which truly exemplifies excellence and quality in every aspect and further highlights our commitment to work with the world’s best composers.”