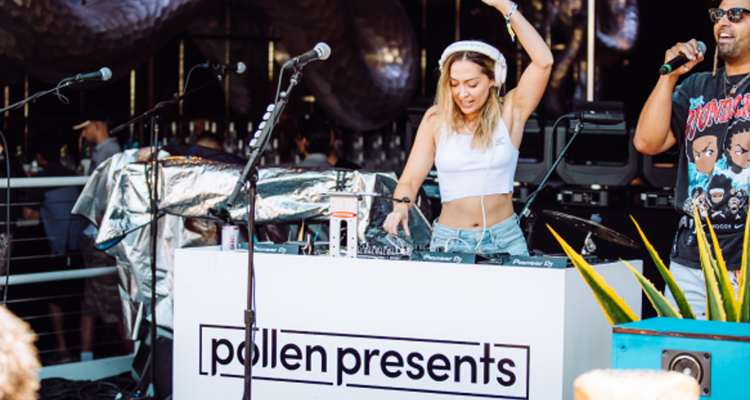 Destination events company Pollen is entering administration in the UK. Now its US subsidiaries face a class action lawsuit from former employees.

Sergio Giancaspro is suing Network Travel Experiences, Inc., and StreetTeam Software LLC., which are the US subsidiaries of Pollen. The lawsuit filing, shared with Digital Music News ahead of the weekend, alleges that Pollen’s wealthy founding brothers mismanaged the company to ruin.

“It touts itself as ‘pair[ing] world-class entertainment with exciting destinations,’ and offers employees a chance to ‘live a bigger life.’ Pollen proclaims that it is backed by prominent investors and has raised over $200 million in VC funding,” the lawsuit reads.

“The party ended in August 2022. Pollen’s executives severely mismanaged the hundreds of millions with which they were entrusted. Shortly after completing a massive funding round, Pollen cancelled a series of widely-publicized festivals. It announced in mid-August that it was entering administration, the UK equivalent of bankruptcy.”

“This left Pollen’s US subsidiaries and their employees adrift. After a series of late payroll payments, the subsidiaries stopped paying employees altogether as of July 1, 2022. They then laid off all employees – without notice or warning – on August 10, 2022 effective immediately. Employees were left with millions of dollars in unpaid wages and expense reimbursements.”

“Giancaspro brings this action on behalf of himself and similarly situated former employees for failure to pay earned wages and reimburse expenses, and for failure to provide mandatory advanced notice of the layoffs under federal and state labor laws.”

The lawsuit continues alleging that Pollen was aware in early 2022 that it was facing financial difficulties. The company ‘repeatedly’ missed payroll to its US workforce, which executives blamed on their payroll processor and ‘human error.’ Employees’ pay reimbursements for most of 2022 were late until they weren’t paid at all, starting July 1.

In April and May 2022, NTE began laying off employees without advanced notice. The plaintiff of the lawsuit alleges that around 200 employees were laid off during this period.

When NTE missed payroll again on June 30, Pollen’s Co-Founder and CEO Callum Negus-Fancey said the issue was due to “closing a transaction with a large, well-known entertainment company” and the difficulty was an “isolated, one-off event.” When asked directly if Pollen could continue to meet its payroll obligations going forward, Negus-Fancey replied, “Yes, we absolutely can.”

On August 10, 2022 NTE notified its employees they were terminated effective immediately. They did not receive the 60 days’ notice required by the Worker Adjustment and Retraining Notification Act (WARN Act). Nor did NTE or Pollen pay the employees their final wages due upon termination, including vacation and other time compensated.