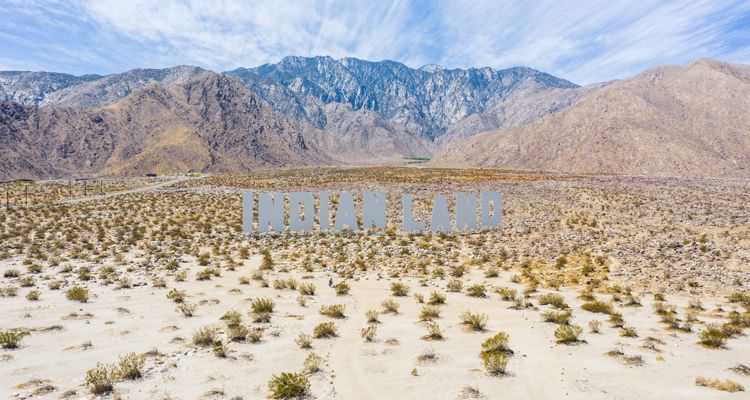 AEG and Live Nation has quietly settled their lawsuit over Coachella event branding.

The event was originally called Coachella Day One ’22, but AEG’s Goldenvoice subsidiary took issue with the name. They filed a lawsuit alleging the name was too similar to the Coachella Valley Music & Arts Festival and infringed upon the trademarks of the iconic Coachella event.

The New Year’s Eve event is produced by the Twenty-Nine Palms Band of Mission Indians at an outdoor venue in Coachella. AEG/Goldenvoice attempted to block sales and marketing of the tribe’s event with a lawsuit requesting a temporary restraining order against promoter Live Nation and its Ticketmaster platform. U.S. District Judge R. Gary Klausner rejected the request to halt ticket sales in December 2021.

“We are equally thrilled that our outdoor venue, Coachella Crossroads, will be able to continue operation under its given name. The strong-arming of Goldenvoice and its parent company AEG to take reign over a name of a region and businesses who choose to identify with it is disrespectful to small and large operations, those under their employ, and the indigenous people who live within the valley,” adds Darrell Mike, Chairman of the Twenty-Nine Palms Tribe.

AEG couldn’t sue Twenty-Nine Palms directly because the tribal nation has sovereign immunity from lawsuits. The lawsuit targeted Live Nation and Ticketmaster, alleging the tribe is ‘intentionally trading on the goodwill’ of the Coachella Music Festival to create ‘consumer confusion and false association.’

Live Nation attempted to have the lawsuit dismissed by arguing it was a dispute between Goldenvoice and Twenty-Nine Palms. But a judge overseeing that case decided that the litigation against Live Nation could go forward. As a result of that, out-of-court negotiations between both interested parties began. Both sides agreed to mediation for the process, which began on August 9 and resulted in a settlement. The terms for the settlement are unknown at this time.

“Please take notice that the parties attended mediation on August 9, 2022, and executed a binding term sheet agreement to settle this matter,” the court filing reads. “A stipulated Notice of Dismissal of all claims with prejudice will be filed no later than August 19, 2022.”