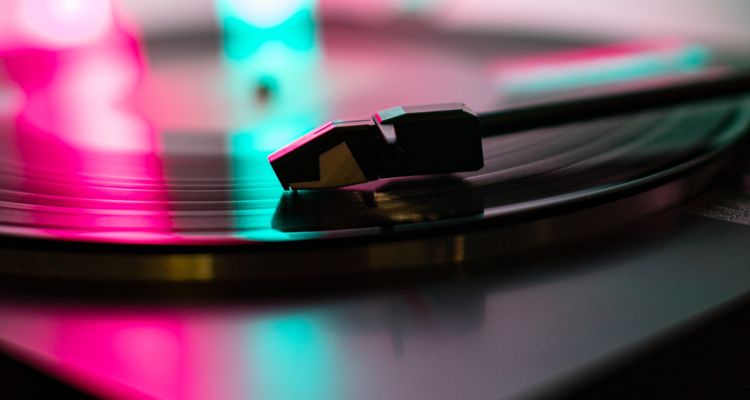 London-headquartered startup elasticStage, which bills itself as “the world’s first on-demand vinyl manufacturer,” has announced the close of a £3.5 million (currently $4.23 million) seed round.

Higher-ups unveiled their business’s multimillion-dollar raise via a formal release this morning. With a targeted launch date in Q4 2022, elasticStage says that it’s received investments from the likes of producer Paul Epworth, Lewis Capaldi manager Ryan Walter, and TaP Music founder Ed Millett, to name some.

Execs intend to put the capital towards forging professional relationships with labels and DSPs, besides continuing to develop their company’s “patent-pending technology.” On the latter front, the most interesting component of elasticStage’s business model (independent of creating and fulfilling orders for vinyl amid a major production slowdown) is the promised “shift away from outdated and archaic processes currently in use” for the creation of records.

“Put simply, elasticStage does not press vinyl, but rather, each manufactured record is a first-generation recording,” the soon-to-debut manufacturer relayed. “By eliminating the old-fashioned way of pressing vinyl and offset printing, the new method equates to a much more sustainable and ethical way of creating records – as heat and energy from pressing is removed.”

Additionally, elasticStage indicated that its elimination of “the old-fashioned way of pressing vinyl” will dramatically accelerate the production process, which, amid continued demand for records, has long been defined by delays and high costs.

“With an on-demand D2C solution, fully packaged vinyl products can be dispatched immediately from the point of creation and in large volumes,” elasticStage drove home. “This offers the music industry incredibly short lead times, with a minimum order of just one, enabling commercial demand to be met instantaneously.

“Artists can essentially sell vinyl on the same day when making a release available on the elasticStage web-platform, which can not only boost revenues, but potentially bolster crucial chart positions based on physical sales,” the startup communicated, maintaining also that “all this is achieved without compromising the quality of the sound.”

Addressing his company’s seed round in a statement, elasticStage co-founder and CEO Steve Rhodes said in part: “We have built a revolutionary way to manufacture vinyl that will soon replace the current outdated, traditional method that uses harmful chemicals and a lot of energy, along with long lead times and unnecessary warehousing.

“We are already in talks with a major DSP for integrating our tech and we can’t wait to help the industry in meeting commercial demand for vinyl at speed,” concluded the BaanTu “relationship wizard” founder Rhodes.

While the precise cost, production capacity, and logistical specifics of elasticStage’s operation remain to be seen, an expeditious vinyl manufacturing option would undoubtedly prove beneficial for artists as well as fans.

To be sure, vinyl’s production woes began well before lockdown measures disrupted the economy and the supply chain. The associated delays have continued into 2022, compelling several new vinyl pressing facilities to open, bringing well-known artists to call for action from the major labels, and prompting some acts to meet fan demand for physical releases with different formats.

Vinyl sales are continuing to increase in the U.S. (albeit at a comparatively slow rate following a massive jump in 2021), Germany, and other nations, according to H1 2022 reports, and even comedians are looking to cash in on the years-running trend.