Spotify Is Now Testing Audio Reactions to Playlists In Vietnam 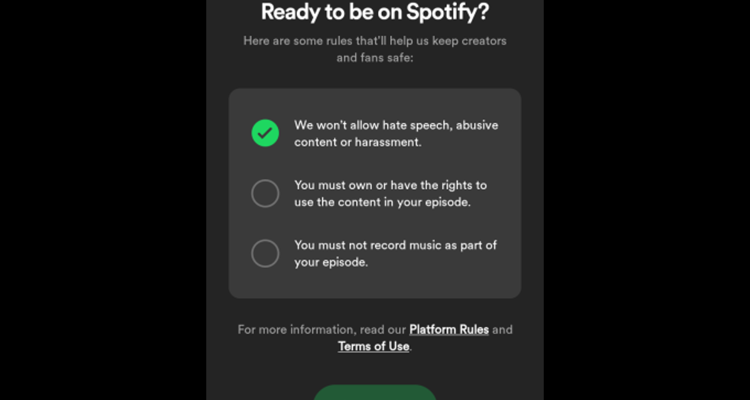 Spotify is now testing audio reactions to playlists — users react to a playlist with a voice clip posted as a podcast episode.

First discovered on Reddit, Spotify is now testing a new audio feature in Vietnam that encourages users to record voice reactions to playlists. These reactions will then be posted as a podcast episode.

Users are prompted with a microphone icon on the playlist screen to record a voice reaction to that playlist. They can record in one or multiple clips by pausing, and the clip can be edited, with background music added and the playlist tagged before publishing.

Spotify confirmed the test but did not share any details about the locations where the feature is available for testing. The company has also not shared any information on how they plan to moderate recorded voice reactions.

“At Spotify, we are always looking for ways to enhance our users’ experience on our platform, and we regularly test features that we believe will bring value to listeners and creators,” the company told TechCrunch. “We are currently running a limited test of in-app audio creation, but have no further details to share at this time.”

The workflow for the test is similar to a test the company is running in New Zealand with a “Record Podcast” button on the home screen. Spotify seems to want to encourage users to create podcasts, even if they don’t have an idea for a podcast in mind. The Spotify-owned podcast creation app, Anchor, powers many of the features in these tests.