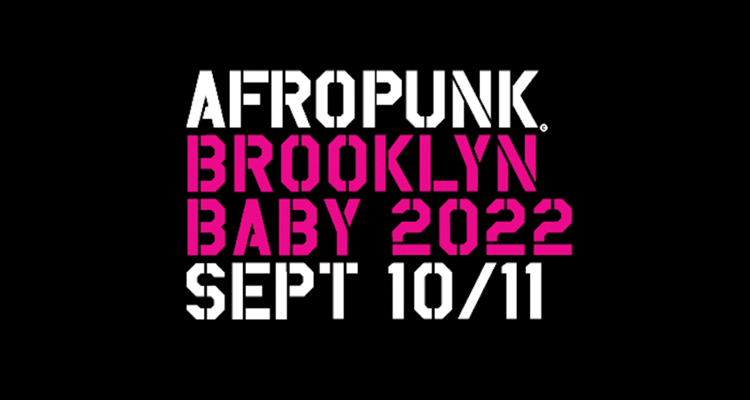 Twitch is the exclusive live streaming partner for the Afropunk Brooklyn 2022 festival.

The upcoming Brooklyn festival is Afropunk’s first event in its hometown since 2019. The two-day show is happening September 10-11 in Commodore Barry Park and will be available to watch online exclusively on Twitch.

The Twitch broadcast for Afropunk Brooklyn will feature performances by artists including The Roots, Burna Boy, and Isaiah Rashad, as well as exclusive interviews and other behind-the-scenes content from the festival grounds. Fans tuning in virtually will be able to interact with artists in real-time and participate in Afropunk’s discussion panels. In addition, to live music, Afropunk Brooklyn offers several segments highlighting the unique and distinctive elements that define Afropunk, including roundups of fashion, hair, beauty, and art.

You can tune in by visiting the Afropunk Twitch Channel to watch the stream and see the full live stream schedule.

FX’s Atlanta will sponsor the exclusive live stream on Twitch and is presenting a custom ‘Black Excellence Is’ segment to profile the Afropunk community – from artists, attendees, and festival staff. Twitch viewers will be able to tune into the series during a custom segment within the Afropunk live streams on Twitch.

Beyond the headliners, Afropunk Brooklyn brings a group of game-changing artists looking to make a statement. Notable big names on the lineup include Lucky Daye, Freddie Gibbs, Tierra Whack, and Earl Sweatshirt. Prior to the festival, the Afropunk Twitch channel will host two pre-shows. They’ll provide an inside look and first impressions of what’s in store for the Brooklyn 2022 festival.

Hosted by Diana Doowop, Chozan Behn, and Aaron Sandford, and with live music by Chozan Behn and Thunderous Knight, the two pre-show episodes will offer exclusive announcements, interactive elements, giveaways, and much more. The first episode airs tonight at 4:30 pm, and the second airs on August 25 at the same time. After hosting events in Miami, Atlanta, Minneapolis, Bahia, and Johannesburg, Afropunk is returning home for its Brooklyn 2022 show.