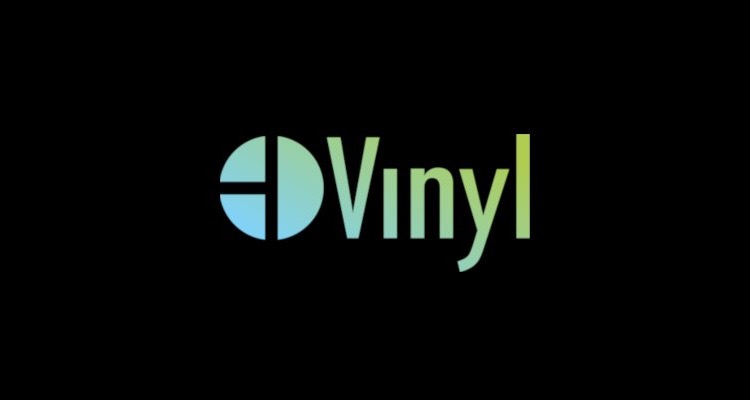 Austrian music company founder Guenter Loibl has been forced to suspend his ambitious ‘HD Vinyl’ research initiative due to disappointing audio fidelity tests, according to the company and filings with the Austrian government.

The HD Vinyl project was first hatched as a separately-funded R&D initiative within Rebeat Innovation GmBH in 2018, with Rebeat founder and CEO Guenter Loibl personally investing the most substantial tranche of funds into the project.

Rebeat, which started as a physical recording distributor in the early 2000s, has since expanded into a diversified portfolio of music technology services and companies. That includes a suite of digital distribution services, royalty accounting solutions, a company focused on verifying data from streaming platforms, and development initiatives like HD Vinyl. The company remains a stronghold in the Eastern European music industry, with substantial expansions into broader Europe, the United States, and portions of Asia.

The vision of HD Vinyl was to dramatically improve the audio quality of conventional vinyl records by using a sophisticated laser-etching process. Initially, the more granular and fine-tuned grooves promised to deliver extremely high-fidelity audio without sacrificing the warmth and cool-factor of vinyl LPs. Even existing turntables would be compatible with HD Vinyl releases. But despite the theoretical possibilities, Loibl explained that current digital laser technology proved incapable of delivering the precision and dynamic range that listeners would demand.

“A lacquer has a dynamic range of up to 90db,” Loibl told Digital Music News. “The most that playback systems on turntables can reproduce is around 60-65db. We achieved 50-55db, which simply isn’t enough for a high-quality audio product.”

By Austrian law, Rebeat has been forced to file its HD Vinyl initiative into administration given the number of investors and outstanding Austrian government-supplied loans for the project. Loibl explained that proper payback of Austrian government-funding would be impossible within the six month timeframe given the testing concerns and resulting time-to-market delays.

Loibl also noted that a pivot is now underway while HD Vinyl is on pause, with the underlying technology and approach being thoroughly reexamined. “HD Vinyl is definitely not dead,” Loibl assured, though he noted that the existing approach proved insufficient to achieve the ambitious audio-fidelity goals envisioned.

So what went wrong? According to Loibl, HD Vinyl stumbled upon a surprising discovery: analog cutting technologies are tough to beat, even with the most sophisticated, modern-day technologies.

“Neumann was a genius back in the day when he built his cutting lathe,” Loibl elaborated. “This 60-plus year old machine produces unmatched precision when cutting lacquers.”

“Just one example: a well-calibrated and well-maintained cutting lathe can cut modulations smaller than 1 nanometer. You cannot see that modulation in a microscope anymore, but you can still hear it. Just for comparison, the most sophisticated microchip production process currently delivers 4-nanometer precision, which is 5-10 times less precise than a cutting lathe.”

The sobering discovery unfortunately took a while to realize. “Using all the magic possible, we could only achieve a precision of 50-60 nanometers — and this is only in the best case scenario,” Loibl noted. “That means that a digitally-controlled laser system cannot overtake an analog cutting lathe when it comes to sound quality. I guess some vinyl aficionados already knew that regarding sound quality — but the tools to achieve such a precision digitally will not be available for the next 15-20 years. So we will need a different technical approach for HD Vinyl.”

Loibl indicated that planning is already underway for a technological reboot involving a more analog approach. ”Later this year, we’ll do some testing with an analog-controlled laser,” Loibl said. “If these tests are successful, we will restart the HD Vinyl project.”

Meanwhile, vinyl record sales remain robust and growing in many parts of the world.

According to data from Luminate, vinyl record sales topped 19.4 million units during the first half of 2022 in the United States alone, up slightly from the same period in 2021. That volume is still small compared to streaming revenues, though it’s enough to support a revived micro-economy within the music industry.

Alongside his efforts developing HD Vinyl, Loibl is also president and one of the founders of the Vinyl Alliance, a trade group that has materialized around the resurgent vinyl record industry with members like Universal Music Group, Sony Music Entertainment, Warner Music Group, Ortofon, Pro-Ject, Audio-Technica, GZ Vinyl, Record Store Day, VinylMePlease, Gotta Groove Records, and others.

“Sometimes failure is necessary, because it teaches us what doesn’t work,” Loibl mused. “But with the huge amount of knowledge we’ve gained about vinyl production, we have a shortcut on future development.”