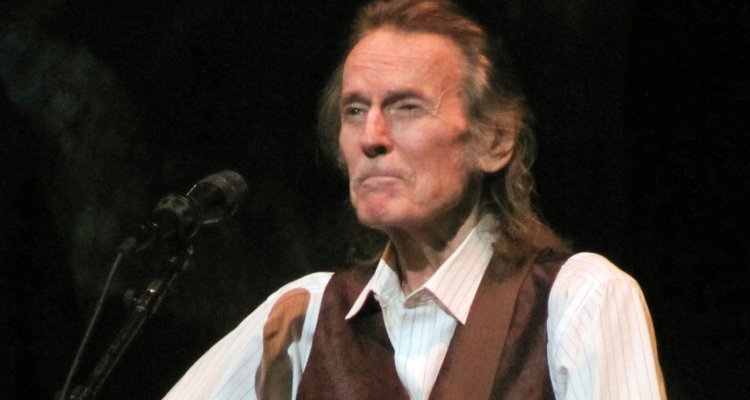 Higher-ups at the ICM Crescendo Music Royalty Fund, which arrived on the scene in 2020 and is based out of Calgary like ICM Asset Management itself, just recently unveiled the purchase. Strategically, ICM CMRF has made clear its objective of “acquiring entertainment rights that generate revenue generated from streaming platforms such as YouTube, Spotify and Pandora.”

And in keeping with the clear-cut goal, ICM CMRF’s release links to a namesake Spotify playlist featuring 441 songs (efforts from Lightfoot and Joplin among them) in which the fund presumably has an interest. Regarding the specifics of the newly revealed play, Albert Grossman managed high-profile acts including Bob Dylan, The Band, and, of course, Janis Joplin and Gordon Lightfoot, to name some.

Moreover, Grossman reportedly charged his clients a 25 percent commission (well above the industry standard) on the revenue associated with projects that he lined up. After Grossman’s 1986 death, his wife Sally began managing his estate and continued to do so until her own passing (at the age of 81) last year.

While the announcement message doesn’t expressly identify each of the Janis Joplin and Gordon Lightfoot releases that the ICM Crescendo Music Royalty Fund is now invested in – the aforementioned playlist has been updated to include several of the tracks, as said – Janis Joplin’s work currently boasts 3.89 million monthly listeners on Spotify.

Some of the singer’s most popular songs on the Stockholm-based platform include renditions of “Me and Bobby McGee” (201.57 million total plays), “Piece of My Heart” (178.27 million), and “Cry Baby” (73.44 million). Meanwhile, the 83-year-old Songwriters Hall of Fame inductee Gordon Lightfoot’s own recordings, including decades-old hits like “Sundown” (79.86 million plays) and “If You Could Read My Mind” (78.00 million plays), attract about 2.37 million monthly listeners.

Moving forward, it’ll be worth following the presence of “commission rights” in other music-IP purchases, and especially those concerning the hits of yesterday.

More than a few artists have become embroiled in high-profile legal battles involving the payments owed to their former managers for services rendered. Courts have largely maintained that managers (and management firms), even after splitting from entertainment professionals, are entitled to commissions on projects that they spearheaded.

To be sure, according to a lawsuit filed against Ricky Martin by his ex-manager in June, the artist had “agreed to pay her a commission of five percent (5%)” – later upped to 10 percent – “of all gross income generated” by undertakings that she negotiated. Though their partnership went south and abruptly ended, the miffed manager is calling for an $857,250 paycheck from Martin’s 2021 tour with Enrique Iglesias and $500,000 in compensation from a retooled Sony Music pact.