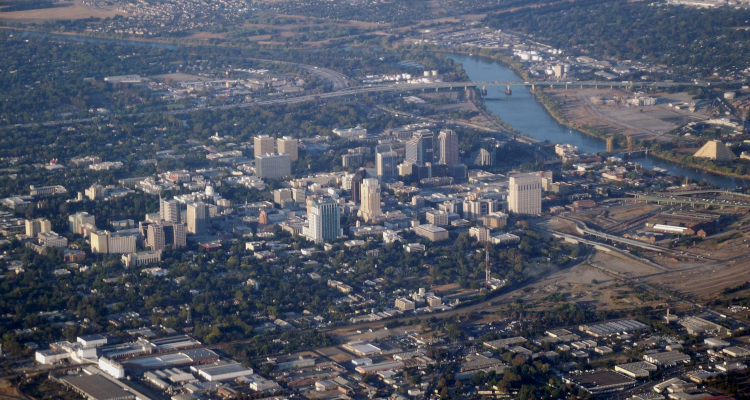 Last week, the major labels voiced support for AB 2799, a California bill that would limit criminal liability stemming from “creative expression” – including rap lyrics – in certain instances. Now, the legislation has passed through both chambers of the Golden State’s legislature and made its way to the governor’s desk.

According to the vote history for AB 2799, the measure passed the Senate with the support of 38 lawmakers; the remaining two senators didn’t vote on the proposal. Subsequently, 76 Assembly members formally backed the bill, while no votes were recorded for the chamber’s four remaining elected officials.

If approved by the governor, AB 2799 would become the first state law of its kind; the similar S7527 survived a far closer vote in the New York Senate but hasn’t yet been considered by the Assembly, according to the legislation’s own history.

In supporting AB 2799, as mentioned at the outset, the major labels specifically pointed to the bill’s perceived significance for some in the rap and hip-hop communities.

“Yet, when rap and hip hop artists adhere to this time-honored tradition of make-believe, their lyrics are too often – and unfairly – taken literally, stripped of the poetic license afforded other genres,” the Big Three indicated via the RIAA. “While such mischaracterization may be uneventful in everyday music consumption, its application in criminal proceedings can skew the truth and destroy artists’ lives.”

Notwithstanding this focus on AB 2799’s potential impact in any California criminal proceedings involving rappers and artists generally, however, the measure would extend far beyond the music sphere.

To be sure, “creative expression” as defined in the bill refers to “the expression or application of creativity or imagination in the production or arrangement of forms, sounds, words, movements, or symbols, including, but not limited to, music, dance, performance art, visual art, poetry, literature, film, and other such line objects or media.”

And with courts required by AB 2799 to consider that “the probative value of such expression for its literal truth or as a truthful narrative is minimal unless that expression is created near in time to the charged crime or crimes, bears a sufficient level of similarity to the charged crime or crimes, or includes factual detail not otherwise publicly available,” it’ll be worth following the legal byproducts of the legislation (and related measures) moving forward.

Late last month, federal lawmakers introduced the Restoring Artistic Protection Act, which would amend the Federal Rules of Evidence to “limit the admissibility of evidence of an artist’s creative or artistic expression against that artist in court.”