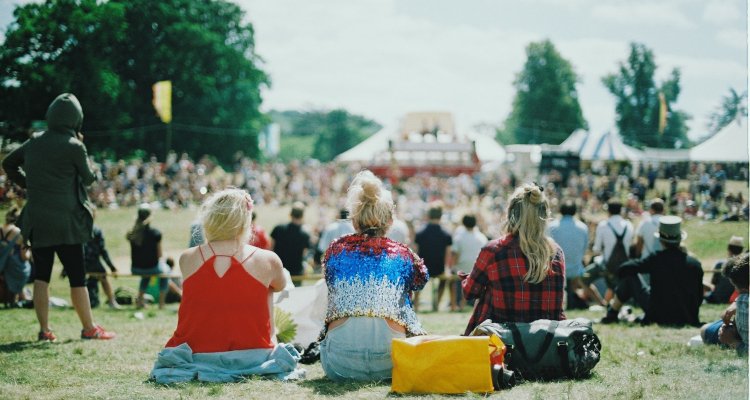 London-headquartered music-festival platform Festicket has officially filed a “notice of commencement of moratorium” with the UK’s Companies House.

Nine-year-old Festicket revealed its moratorium commencement in a regulatory document yesterday. While the application doesn’t shed light upon the company’s outlook or underlying financial difficulties, it does show that the moratorium began on August 17th and is expected to conclude on September 15th.

Though execs didn’t appear to have addressed the subject with a statement on their platform’s website or social media profiles at the time of this writing, Festicket in July submitted a “termination of a director appointment” filing for Edge Investments investment director David Fisher.

Fisher in 2019 “led” his company’s $4.6 million backing of Festicket, according to the appropriate press release. Meanwhile, an individual named Matt Hann exited as Festicket’s CFO (and director) in June of 2021.

Additionally, Festicket co-founder Jonathan Younes announced one month ago that he had “decided to step away from the operational work to focus on new projects,” and his LinkedIn profile indicates that the move referred specifically to a transition from the festival service altogether.

Besides these high-profile departures and several capital-related filings submitted on the entity’s behalf by “legal and advisory business” Taylor Vinters, Festicket, like embattled destination-event company Pollen, is facing a number of complaints from refund-minded customers on social media.

“@Festicket it’s been a f–king month since the solnaro festival, which i asked for refund of the 2 tickets I bought, and i haven’t got refunded,” raged one allegedly ripped-off customer. “The deadline you gave us has passed too long ago, yet u still have our money. Fix this or i’ll get really loud about this scam of yours.”

“@Festicket when are you going to start giving people refunds for junction 2? We were emailed almost a month ago and the festival was meant to be over 2 months ago,” penned another peeved passholder.

“@Festicket I still haven’t received my ticket for all points east and the event is tomorrow,” wrote a fan in a different predicament. (Festicket support did in fact respond to the tweet with a proposed solution involving the use of a different app to access the tickets. It’s unclear whether the fan ultimately made the show.)

Amid crowd-based entertainment’s ongoing comeback from the damage inflicted by lockdown measures and large-gathering bans, data suggests that tickets’ sales volume has failed to reach pre-pandemic levels. And with a multitude of artists hitting the road following the unprecedented disruption, some acts have reportedly nixed gigs after moving fewer tickets than anticipated.