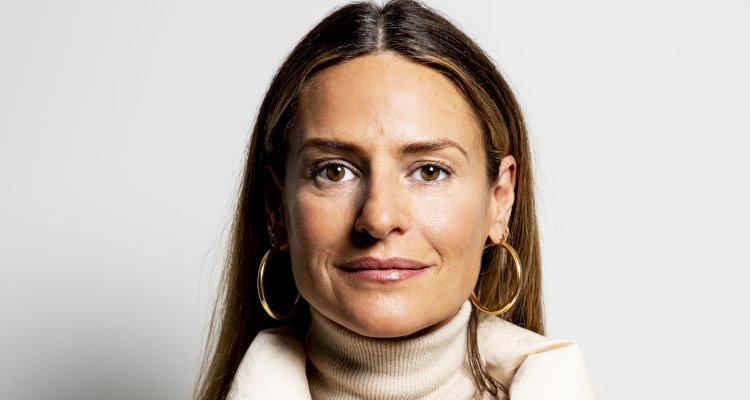 Here’s a recap of recent music industry jobs — including both hirings and in-house promotions — as of August 26th, 2022.

Anthony Martini, one of the execs behind virtual rapper FN Meka, has exited Factory New (which he co-founded) amid public outcry over the digital character.

Warner Records has promoted four-year employee Sean Stevens to VP of A&R and head of research and analytics.

Hipgnosis Song Management has enlisted former BMG COO Benjamin Katovsky to serve as its own COO and president.

Nine-year Association of Independent Festivals CEO Paul Reed is preparing to step down in November.

Broadcast Music, Inc. has laid off a reported 10 percent of its workforce after failing to execute a multibillion-dollar sale.

ONErpm has named Allison Hamamura (previously with Hollywood Records) GM for Los Angeles and VP of A&R, whereas three-year team member Joseph Aldulaimi has been promoted to VP of A&R.

After six years as CEO, Paul Pacifico will depart the Association of Independent Music at 2022’s end.