Apple Launches New Platoon for Artists App – What to Know 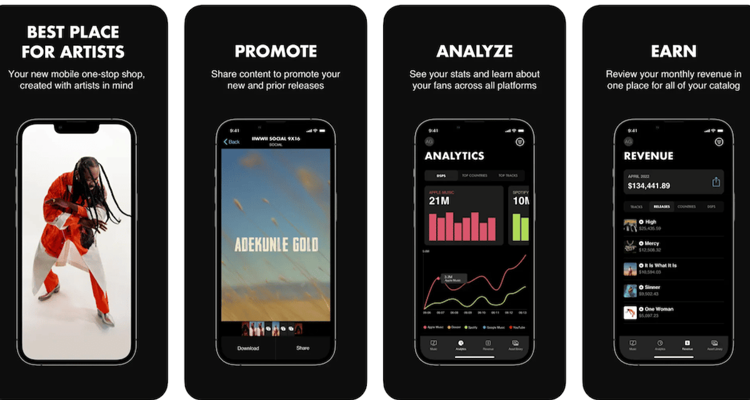 Apple acquired the company in 2017 for an undisclosed amount. Since the acquisition, Platoon has continued to operate with autonomy. But the new ‘Platoon for Artists’ app may be changing that. The app is now available on the App Store for those with the direct link. You can’t search and find the app. Once it’s downloaded, users already need to have a Platoon account to use the app.

Anyone who attempts to sign in without being an existing Platoon user will be told the app is invite-only. “Managing your artist career has never been easier. Platoon for Artists is your home to manage content, streams, revenue, and more,” the app description reads.

Platoon was founded in 2016 by Denzyl Feigelson after he successfully founded Artists Without A Label (AWAL). Feigelson sold AWAL to Kobalt in 2012, and Apple acquired Platoon in 2017.

Platoon has a wealth of label-like services including A&R, marketing, funding, video editing suites, recording studios, and fiscal business management services. Platoon obtains a minority stake in an artists’ own independent business. Both UK rapper Stefflon Don and American pop idol Billie Eilish got their start with Platoon before signing with major labels.

Apple may be building a pipeline to set itself up for music exclusives in the future. Especially considering Spotify is setting itself up to be a one-stop shop for all types of audio entertainment, from music to podcasts, audiobooks, and everything in between. Apple is competing with Spotify, Google, Amazon, and several other major players in the space – so exclusive content is a powerful bargaining chip. The Beats 1 Radio pipeline is also a great way to introduce a new unsigned artist to the world before they sign a label deal.