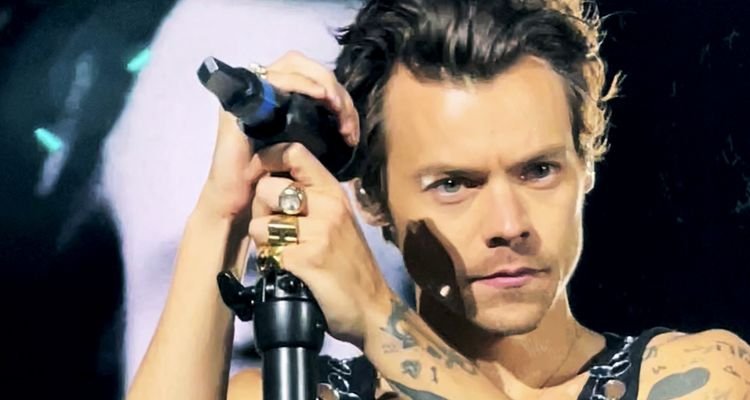 Harry Styles has seen plenty of positive reviews for his performances during the run of his Love On Tour, but he’s also seen his fair share of negative press — not for the tour itself, but for the ticketing prices that have left some fans feeling ripped off.

Even Bruce Springsteen has generated perhaps the most negative press of his career through the aggressive use of Ticketmaster’s ‘Platinum’ pricing. But fans who found surging prices off-putting at the beginning of the summer will be pleased to learn that ticket resale markets have substantial inventory for Harry’s shows for considerably lower prices than we saw during the initial sale period.

The initial sales period for many big-name concerts like Harry Styles saw ticket prices surge to well over $1,000 a seat in cities like Toronto, New York, Chicago, Austin, and Los Angeles.

That’s even after Ticketmaster already subjected fans to its rigorous “verified fan” system to gain access. Ticketmaster’s ‘Platinum’ tickets have been largely indistinguishable from “standard” tickets, aside from the pricing, and in some cases, only Platinum pricing was available across the board.

Now, a surprisingly different picture is emerge, according to details unearthed by TicketNews. For Harry’s upcoming shows at Madison Square Garden, the best prices for many available seats are not from Ticketmaster but from ticket resale marketplaces like Ticket Club, StubHub, and TickPick. All three marketplaces showed tickets available for less than $300, while Ticketmaster’s least expensive seat for the same show was priced at more than $500.

That bucks the thinking that Platinum prices were boxing out scalpers. For Harry Styles fans, the takeaway is that Ticketmaster’s ‘Platinum’ prices aren’t the way to go for last-minute tickets. So at what point will artists decide that the reputational damage from inflated ticket prices outweighs the extra revenue they split with the promoter and ticketing company?

There will always be fans of any artist for whom no price is too high — but most artists will find that frustrated fans will lead to a public relations nightmare that perhaps isn’t worth the headache. Or, more importantly, the long-term career damage.