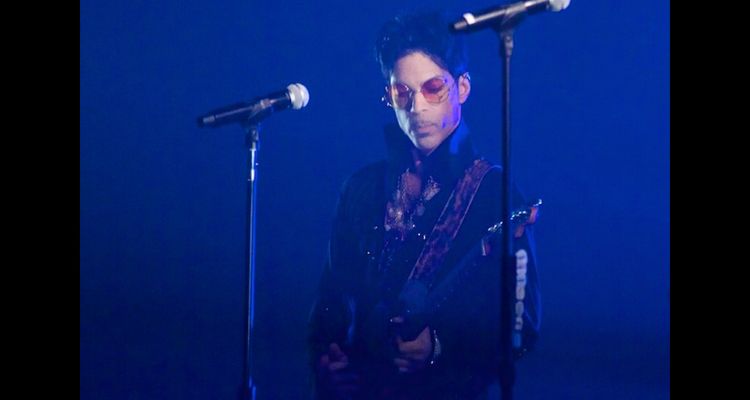 But the company’s attempts to trademark “Purple Rain” for a flavor of energy drinks and dietary supplements were denied. The trademark was rejected at the August 23 Trademark Trial and Appeal Board ruling because “Purple Rain” is still widely associated with Prince. Even without using his name or image, the phrase “Purple Rain” is associated with the late artist’s song to the point that, judges said, the energy drink would have implied a false connection with his estate.

“We find on this record that Purple Rain points uniquely and unmistakably to Prince,” reads the ruling.

Prince’s estate noted in their argument that “Purple Rain” is not a phrase that is commonly used to refer to anything other than Prince’s song or his film of the same name. As a result, Bang’s use of the name would only incur damages to the estate and brand with the assumption the two are connected.

“Prince’s music, art, and trademarks hold a special place in our society and culture,” estate attorney L. Londell McMillan told Billboard. “Purple Rain is a Prince mark and brand known worldwide. Please respect these unique assets or suffer at your own peril.”

“We greatly respect Prince and his estate and will not ‘rain’ on their parade,” said Bang Energy CEO Jack Owoc. “Maybe we can negotiate a deal in the future that is mutually beneficial to both parties.”

The ruling specifically cited a double-blind survey provided by the estate that found in 1,200 individuals, more than 66% said they associated the phrase “Purple Rain” with Prince in some way.