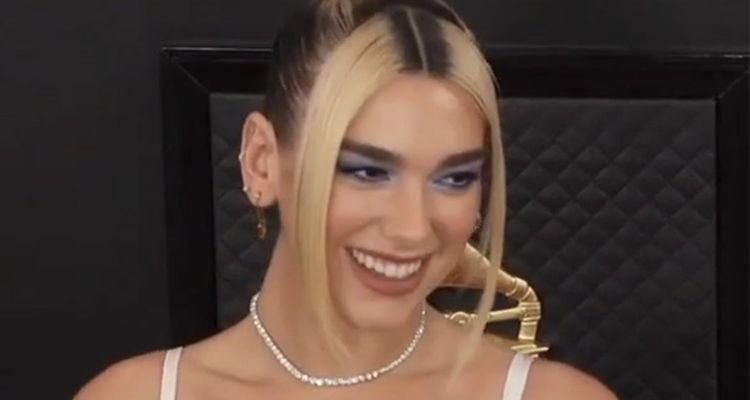 Court filings recently revealed that Dua Lipa’s defense said she and her songwriting team had “never heard” the pair of disco tracks named in the copyright lawsuit surrounding her song, “Levitating.” And even if she had, the aspects claimed to be infringed upon are, as Lipa’s attorney writes, “coincidental use of basic musical building blocks.” As a result, the defense told a federal judge in New York that the case should be rejected.

The letter was obtained by Rolling Stone, addressed to US District Judge Hon. Katherine Polk Failla. Lipa’s lawyer Christine Lepera strongly counters the plaintiffs’ allegation that “Levitating” (and its remix with Da Baby) are “substantially similar” to their 1979 and 1980 songs “Wiggle and Giggle All Night” and “Don Diablo.”

“The ‘Levitating’ writers never heard the LS Compositions. The alleged similarities — a descending scale in which each pitch is repeated on evenly spaced notes, and a common clave rhythm — are unprotectable, and the result of the coincidental use of basic musical building blocks. But the Court need not reach these matters, because the Complaint fails to state a claim.”

The defense asserts that the complaint “fails to plausibly allege a particular chain of events leading to access.” This implies there is no evidence that Dua Lipa and her team had heard or otherwise came into contact with the allegedly infringed-upon tracks.

Lepera’s letter argues that the songs’ availability on streaming services is insufficient to form a case, considering the millions of other musical recordings available in the same space. Additionally, copyright registration is required before filing a copyright infringement claim — the plaintiffs’ “Don Diablo” was not registered with the US Copyright Office before the lawsuit. Therefore, writes Lepera, “a complaint that fails to do so must be dismissed.”

Meanwhile, Lipa faces a separate copyright infringement lawsuit for the same song in California, the details of which are forthcoming — the singer has until November 12 to respond.