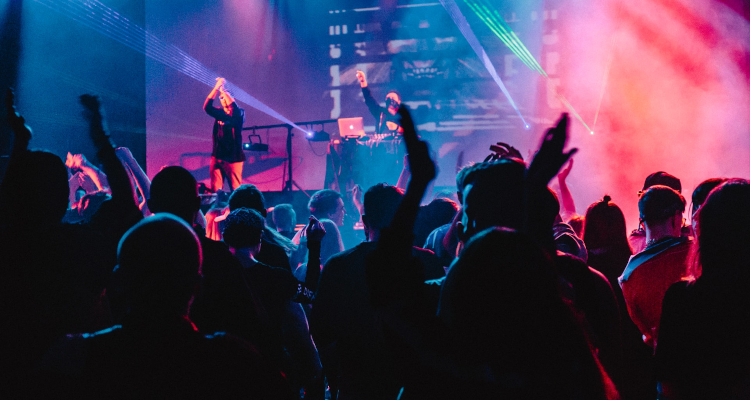 Amid the return of crowd-based entertainment, SeatGeek has officially announced a $238 million Series E funding round.

The 13-year-old ticketing platform – which in June called off a $1.35 billion SPAC merger – just recently unveiled the nearly quarter-billion-dollar raise, which brought with it a $1 billion pre-cash valuation. Longtime investor Accel led the round, and SeatGeek said that it had likewise drawn support from Wellington Management, Arctos Sports Partners, and Qualtrics founder Ryan Smith.

Moreover, SeatGeak communicated plans to put the resulting capital towards investing “in its people, product, and partners,” with a specific focus on bolstering Rally (a “personalized event-day experience platform”), the SeatGeek Swaps return program, and “enterprise ticketing software.”

And in a statement, SeatGeek co-founder and CEO Jack Groetzinger emphasized his continued goal of shaking up the “antiquated” ticketing space, wherein deeply entrenched players like Live Nation’s Ticketmaster are grappling with criticism from customers and scrutiny from lawmakers.

“As a tech company purpose-built to reinvent the live entertainment experience, this new capital enables us to deepen our support for our customers because what we all want, and deserve, is to shake up this antiquated industry for the better,” Groetzinger said in part. “The pandemic has fundamentally reshaped the way people think about how they want to spend quality time outside of their homes, and we’re proud to have SeatGeek continue to play an important part in ensuring their live event experiences are memorable and life-changing.”

Furthermore, the company indicated that Q4 2021 revenue had totaled $82.5 million, or 44 percent of the sum for the entire year, and higher-ups say that SeatGeek “is on track to more than double revenue in 2022.”

Of course, other ticketing services, including StubHub and the aforementioned Ticketmaster, have reported record sales and income figures of their own as live entertainment has rebounded from the devastating impact of lockdown restrictions. And startups such as Fanimal and FanRally closed multimillion-dollar rounds this summer, whereas Spotify began selling tickets on-platform.

Notwithstanding these encouraging developments in the previously struggling business segment, 2022 has brought continued challenges for crowd-based entertainment.

Destination-event companies (Pollen and the festival-focused Festicket among them) in particular have been hit hard by factors including ongoing COVID-19 travel restrictions. And on the artist side, evidence suggests that tickets, despite having jumped in price from 2019, remain well beneath their pre-pandemic sales volume.

Consequently, even as certain high-profile acts are moving millions upon millions of tickets, a number of festivals and concerts have been canceled due to reportedly lower-than-anticipated fan interest.