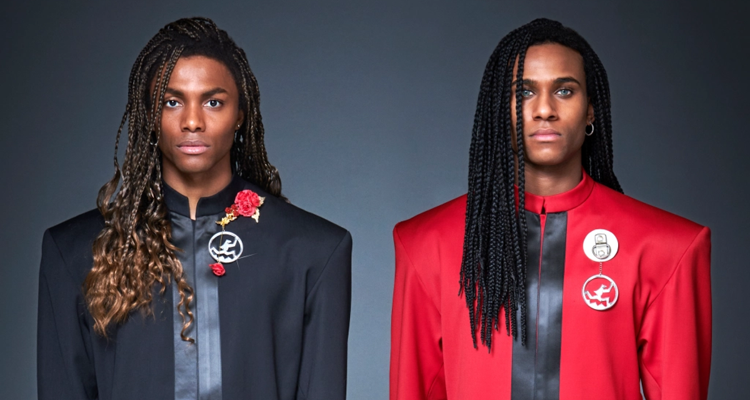 Simon Verhoeven is directing the film based on his original screenplay centered around the true story of dancers Robert Pilatus’ and Fabrice Morvan’s rise to fame in the 80s as R&B pop sensation Milli Vanilli.

With the help of music producer Frank Farian, the pair become global stars with three number-one hits in the US — but only a handful of insiders know that the duo is lip-syncing to the voices of two other artists. When things escalate after the pair wins a Grammy Award, the truth is revealed and becomes one of the most well-known scandals in music history.

“Girl You Know It’s True is captivating on so many levels,” says writer and director Simon Verhoeven. “It not only tells the spectacular rise of two underdogs making it to the zenith of showbiz within one summer, (but) it also gives a fascinating glimpse behind the scenes of that illusory world of fame and its sometimes tragic and unscrupulous machinations.”

“Personally,” he adds, “I think Rob and Fab did not deserve to become the sole scapegoats of this scandal.”

“Girl You Know It’s True comes from the heart of a decade when MTV planted its flag on the moon, and we were able to see music, not just listen to it,” says Chief Creative Officer and Chief Production Officer of Leonine Studios, Quirin Berg. “Our film celebrates Rob and Fab and what they achieved with Milli Vanilli.”

Berg concludes: “It took many years to secure the music rights and it’s a huge milestone to see this project in production now.”