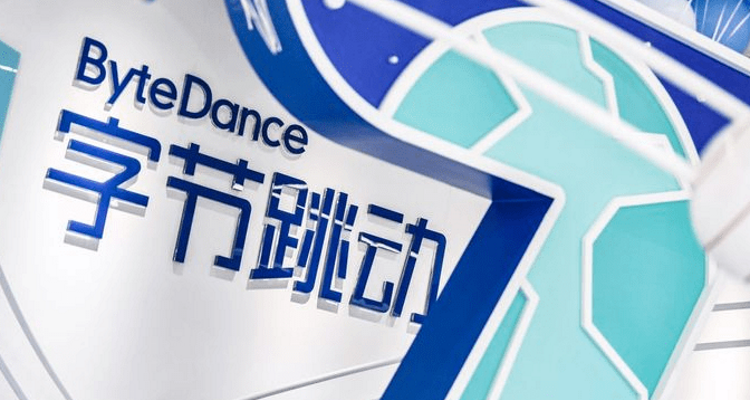 A livestream concert from Hong Kong-born actor and singer Andy Lau reportedly drew 400 million or so viewers to Douyin, the Chinese version of TikTok, as its ByteDance parent company is working to popularize a recently launched music streaming service.

Multiple regional outlets reported on the record-setting Douyin show from 60-year-old Andy Lau, who’s released a considerable number of albums (in Cantonese as well as Mandarin) during the last four decades. Predictably, given his lengthy career and seemingly dedicated following, Lau had previously entertained fans on Douyin – though he only joined the platform in January of 2021, per Malay Mail.

According to Alibaba’s South China Morning Post, Lau’s latest two-hour performance drew 100 million viewers during its first 30 minutes. The Saturday-evening event is then said to have attracted the remaining 250 million to 300 million watchers – SCMP said that viewership had finished at 350 million, whereas Malay Mail placed the figure at approximately 400 million – as the multifaceted happening proceeded.

On the latter front, accounts of the livestream indicate that the show, like similar occurrences tailored for the Chinese market, saw Lau perform some of his most popular tracks and answer questions from fans. Additionally, Cantopop singer George Lam and singer and actress Gigi Leung are said to have made appearances on Lau’s latest Douyin livestream.

Needless to say, the ability to organize livestream concerts involving Andy Lau – and attract hundreds of millions of watchers in the process – will undoubtedly prove valuable as ByteDance looks to grow the initially mentioned streaming service.

Called Qishui Yinyue (literally “soda music,” per the SCMP once again), the platform’s beta version debuted in China in late April. Meanwhile, notwithstanding shelved IPO plans (partially the result of a material valuation reduction), layoffs at TikTok proper, and potential plans for further cutbacks, ByteDance could also be preparing to roll out a standalone music streaming service outside of China.

To be sure, the company in late July filed a U.S. trademark application for “TikTok Music.” And prior to the high-profile move, ByteDance during 2022’s first half took noteworthy steps to bolster the ever-controversial TikTok’s presence in the music space, including integrating Ticketmaster concert tickets in-app, introducing a subscription service that enables creators to offer fans exclusive content, and, most significantly, launching a distribution and marketing service.

Doubling down on this distribution option, SoundOn, TikTok about five weeks back added a “pre-release” feature that, as its name suggests, allows artists to make song clips available before the tracks arrive on other platforms.