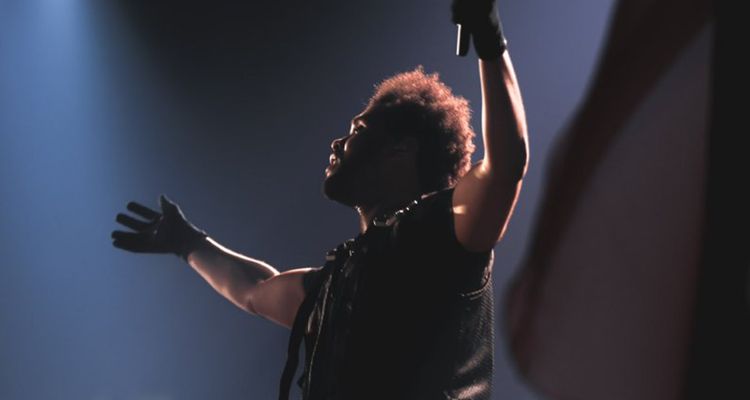 The Weeknd says his medical team says he can return to his tour in time for his Toronto show.

The singer canceled his Los Angeles show at SoFi Stadium last week, saying he lost his voice. Today, he updated the world on his status. “Doctor says my voice is safe and with rest I’ll be solid and able to bring the show my Toronto fans are waiting for. LA date is being worked out soon. Thank you so much for all the love and understanding that’s come my way. I love you all so much,” The Weeknd writes in his Twitter update.

The mentioned Toronto show is scheduled to take place on September 22. That show itself is a reschedule of a show following an outage at Rogers Centre that prevented more than 40,000 fans from attending. The first date of his highly anticipated After Hours Til Dawn tour was called off at the last minute due to the outage. The Rogers network outage affected fans’ ability to access their mobile tickets.

The After Hours Til Dawn tour has been plagued with problems since it began. Back in May, rapper Doja Cat said she wouldn’t be able to perform as the opening act for the North American leg of the tour due to surgery. Doja Cat fans were upset and took to social media to ask for refunds following that announcement.

Tickets for the called-off Rogers Centre concert will be valid at the upcoming Toronto make-up show. But now, a Los Angeles make-up show is underway following the loss of The Weeknd’s voice.

The singer was only 15 minutes into his show at the SoFi Stadium on September 3 when he disappeared from the stage during “I Can’t Feel My Face.” The singer re-appeared a few minutes later and let everyone in attendance know the show would need to be canceled because he had lost his voice.