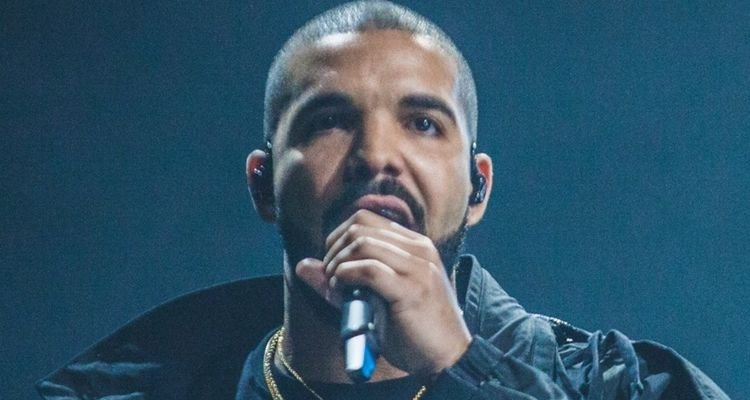 Drake, LeBron James, and more face a $10 million lawsuit over the intellectual property rights of their ‘Black Ice’ documentary.

An upcoming documentary film funded in part by LeBron James, Black Ice centers on Black hockey players dealing with systemic racism in Canada’s formerly segregated hockey league. Ahead of the film’s scheduled release on September 10, ex-federal prosecutor and former head of the NBA Players Association, Billy Hunter, is seeking a share of the profits in addition to $10 million in damages in a lawsuit filed with the New York State Supreme Court.

LeBron James, alongside rappers Drake and Future, are accused of stealing the “intellectual property rights” to the film. Hunter alleges to hold the exclusive legal rights to produce any movie about the Colored Hockey League, which existed from 1895 into the 1930s.

“While the defendants LeBron James, Drake and Maverick Carter (LeBron’s business partner and co-founder of the film) are internationally known and renowned in their respective fields of basketball and music, it does not afford them the right to steal another’s intellectual property,” says the suit filed by Larry Hutcher, Hunter’s attorney.

Hunter accuses the defendants of “cutting a deal” behind his back with the authors of the critically acclaimed book on which the documentary is based, “Black Ice: The Lost History of the Colored Hockey League of the Maritimes, 1895 to 1925.” George and Darril Fosty, the book’s authors, are also listed as defendants for their alleged breach of contract — violating the agreement that provides Hunter the rights to produce a movie about the Black hockey league.

“I don’t think they believed the property rights would be litigated. They thought I would go away. They gambled,” the 79-year-old Hunter told The New York Post.

Representatives for James, Drake, or the Fostys and their respective firms have not yet responded to any requests for comment.