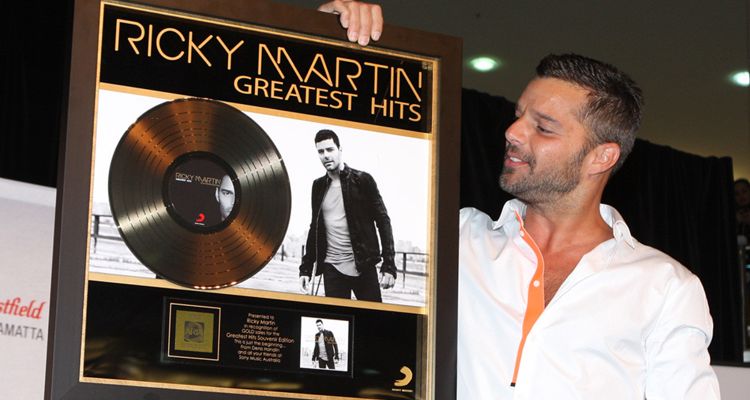 Ricky Martin has filed a lawsuit against his nephew for $20 million following sexual abuse allegations.

“The reckless, malicious, and culpable actions by Defendant Sanchez were motivated by the desire to expose Plaintiff to hatred and disdain from his fanbase, to threaten his business opportunities and to destroy his reputation,” reads the complaint filed against Dennie Yadiel Sanchez Martin in the Superior Chambers of San Juan.

The eight-page filing from Monserrate Simonet & Gierbolini details how the false sexual assault allegations impacted the singer’s career. “As a matter of fact, such actions caused Plaintiff to have multimillion dollar contracts and present and future artistic projects cancelled,” the complaint continues.

“The pecuniary damages caused as a result of these actions are quantified in an amount not less than ten million dollars. In addition, such culpable actions have also caused damage to Plaintiff’s reputation who, until the Protective Order became public knowledge, enjoyed an impeccable reputation earned through his long artistic and altruistic career for the last almost forty years of his life. Such damages to Plaintiff’s reputation are quantified at the date of the filing this lawsuit in an amount not less than twenty million dollars.”

A Puerto Rican judge consented to a temporary restraining order (TRO) against Martin in July 2022 after he was accused of domestic violence. The identity of the applicant was sealed, but it was soon revealed to be the singer’s 21-year-old nephew. Sanchez claims that he had a seven-month romantic relationship with Martin. Martin’s lawyer denies that the singer was ever involved in any kind of sexual or romantic relationship with his nephew.