The FBI Tracked Aretha Franklin For Years, Now The Files Will Be Released 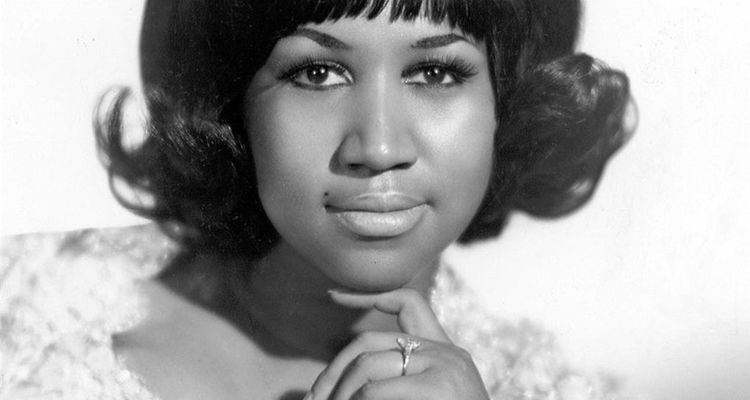 The Monkees weren’t the only musical act with an FBI file in the ’60s and ’70s. They also followed Aretha Franklin extensively.

The information about Aretha Franklin comes from a Freedom Of Information request by journalist Jenn Dize, which she filed back in 2018. The request was just granted, giving Dize access to a wealth of information gathered by the FBI about the famous soul singer.

“While incomplete, they show repeated and disgusting suspicion of the famed Black singer, her work, and activists around her,” Jenn Dize tweeted, revealing more about the information she received from the FBI. The files note appearances Aretha Franklin made at events supporting the Civil Rights movement and other social justice reform movements.

“1968: Document discusses funeral plans for MLK, calling it a ‘racial situation.’ It states, ‘source advises Atlanta Braves, Inc. had donated Atlanta Stadium to SCLC for a huge memorial concert, above entertainers were to perform as were Sammy Davis Jr., Aretha Franklin.”

“1971: Aretha Franklin’s every move is carefully documented by the FBI. In this document, just now declassified, direct contact information and details of her Atlantic Records contract are discussed, presumably ‘just in case,'” one tweet in the thread reads.

“1972: The FBI placed a false phone call using ‘suitable pretext’ to determine who the recipient was of a phone call from the Black Panther Party. It was determined that the call was made to Aretha Franklin. The FBI described her as a ‘noted Negro singer and entertainer.'”

“1973: There were frequent attempts to connect Aretha Franklin & other notable Black figures to anything they deemed nefarious. This FBI doc follows up on claim that she was connected to the Black Liberation Army/ any ‘radical’ movement. The finding was that there was no evidence.”

Jenn Dize says the documents continue all the way up to 1985, but much of the information remains redacted. The documents also catalog the many credible threats the singer received in her life, including one man who threatened to kill her if he wasn’t paid.