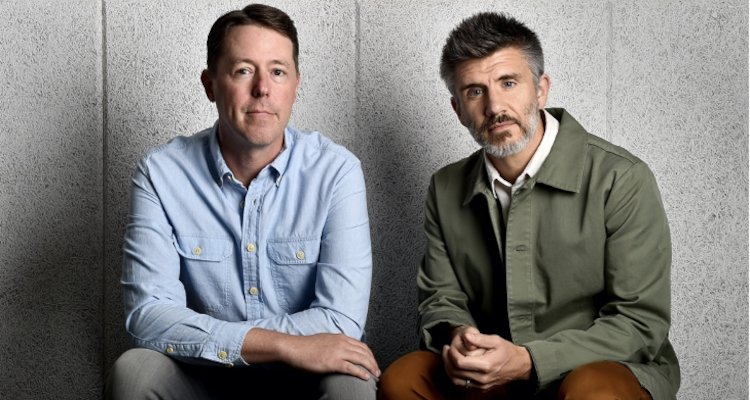 The leading record label unveiled the partial buyout of mtheory (not to be confused with San Diego’s M-Theory Music record shop) and the arrival of Virgin Music Group via a formal release today. On the former front, Universal Music made clear that the purchase only encompasses mtheory’s artist partnerships business; the 12-year-old company’s “Manager Services business is not part of the transaction and will remain wholly independent,” UMG emphasized.

Next, regarding the multifaceted development’s organizational nuances, nearly six-year mtheory Nashville president Cameo Carlson has been elevated to CEO of the (wholly independent, once again) mtheory manager services business. Plus, mtheory co-founder Jon McMillan, for his part, is now CEO of “producer royalty administration platform” MPRS Global, which is being spun off from mtheory proper.

Addressing the announcement in a statement, UMG chairman and CEO Lucian Grainge said: “In order to remain the best home for artists and entrepreneurs we must drive innovation in our own businesses—offering new and high-quality resources for artists from all corners of the world while continuing to lead the industry’s transformation.

“Nat and JT’s track record for creating forward-thinking partnerships with artists that are built on a foundation of trust, creativity and business acumen is exactly the kind of leadership we want for the new Virgin Music Group division.”