YouTube Paid the Music Industry $6 Billion During the Past Year, Exec Says — $2 Billion More Than the Prior 12-Month Stretch 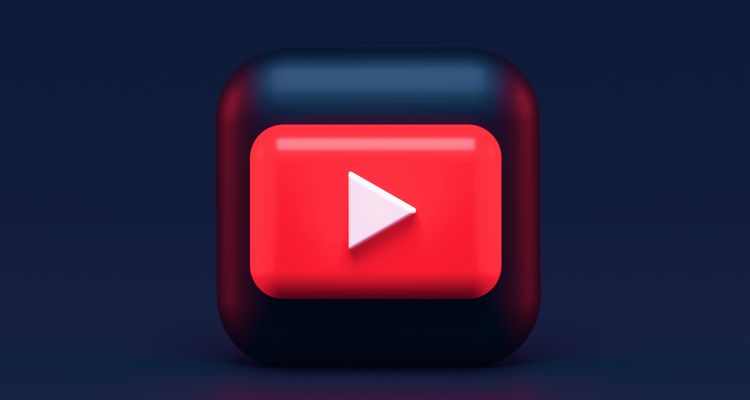 YouTube has paid the music industry $6 billion during the past year – up from $4 billion throughout the prior 12-month stretch – according to global head of music Lyor Cohen.

The former Warner Music Group exec Cohen, who recently faced criticism from Lupe Fiasco, unveiled the payout figure and several other interesting details today, via a post on YouTube’s official blog. Last year’s analysis was published in June as opposed to September, and owing in part to the absence of superfluous introductory remarks and statements, the newer of the breakdowns features only two-thirds as many words.

“In the 12 months between July 2021 and June 2022, YouTube paid over $6B to the music industry,” Cohen’s post indicates off the bat, with a 22-second-long embedded video driving the point home for good measure. “This is a $2B increase from the $4B contribution we announced in 2021.”

Notably, user-generated content is said to have driven 30 percent of YouTube’s music industry payments for the second consecutive year – meaning that in the mentioned window ending in June of 2022, UGC on the Google-owned platform accounted for close to half of the entire 2021 total.

And on this front, Cohen also took the opportunity to disclose that YouTube Shorts had racked up a staggering 30 billion daily views during the period and boasted “1.5 billion monthly logged-in users” as of April.  The numbers are especially significant because some studies have found that TikTok tops YouTube Shorts in average daily watch time among younger users.

In conclusion, the concise announcement message acknowledges YouTube’s push “to be the best place for every music fan” and highlights Blackpink’s record-breaking release of “Pink Venom,” the original upload of which has garnered almost 300 million on-platform views thus far.

“Fans went from the music video teaser, to the Shorts challenge, to the live-streamed premiere of the music video, and beyond. Then WOW: ‘Pink Venom’ became the biggest 24-hour music video debut of 2022,” Cohen wrote.

Bearing in mind YouTube’s larger-than-ever music industry payments, it’s worth reiterating in conclusion that 2022 has seen the video-sharing service take multiple steps to grow its presence in the space.

To be sure, after livestreaming Stagecoach for the first time, YouTube expanded access to the Super Thanks feature (which enables viewers to tip creators for individual uploads). Then, the platform in June rolled out a hub for songwriters and producers before allowing artists and others to begin selling merch on their channels in July.