Instagram Is Internally Testing ‘Gifts’ Feature for Creators of Reels 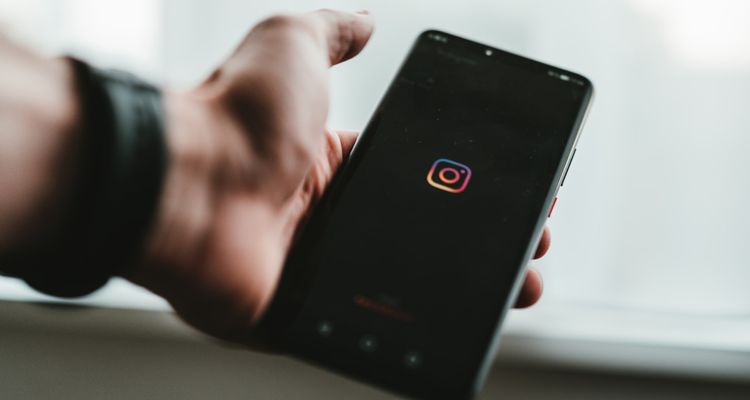 The report from Business Insider details how Meta is experimenting with new monetization features on the platform. Instagram first introduced its ‘Badges’ feature for live streaming as a way to interact with those on the platform–for a fee ranging from $1 to $5. The idea is to encourage creators to live stream more, while the audience can purchase badges to seek their attention.

Meta says it’s not taking a cut of any of the money generated from Badges until 2024. Now it looks like the new Instagram ‘Gifts’ feature would work similarly to TikTok’s. No big surprise there.

A spokesperson for Meta told TechCrunch that the experiment is in ‘internal testing’ for now. But it’s clear that Meta is working on several new ideas for how to give Instagram Reels creators more monetization options. That’s following a leaked report published by The Wall Street Journal a few days ago that seems to suggest that Instagram Reels have absolutely very little engagement–compared to TikTok.

A leaked document titled “Creators x Reels State of the Union 2022″ revealed the grim information. Reels engagement is said to be down 13.6% over the previous four weeks, and perhaps the most damning–”most Reels users have no engagement whatsoever.” Only around 20.7% of the overall Instagram audience post on the platform in a month. The focus on Reels has left many long-time Instagram users–who use the platform for pictures–disillusioned with it.

Meta reported its first-ever revenue decline in July 2022, prompting the heavy lean into Reels. But the company began this transformation years ago after it failed to acquire TikTok’s predecessor called Musical.ly. Meta’s market value has declined by more than $620 billion since its peak more than a year ago.