Patreon Hit By Layoffs, Impacting 17% of Workforce — Around 80 People 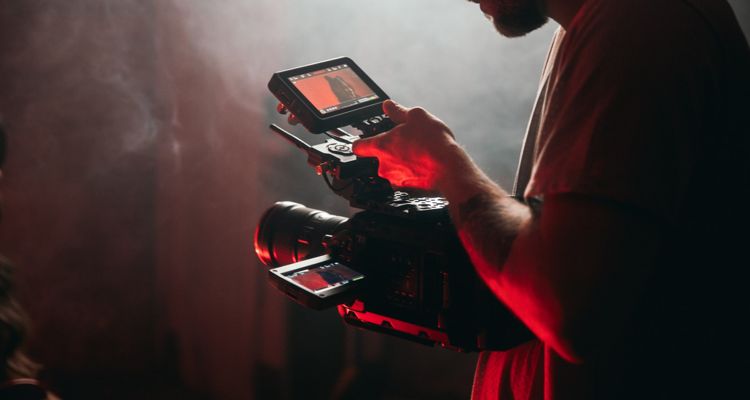 Patreon CEO Jack Conte has announced layoffs of 17% of the company’s workforce. Around 80 people are impacted.

Conte announced the layoffs on the Patreon blog with a personal note. “Hi team – I have some difficult news. Today we will lay off 80 Patreon teammates from our Go-to-Market, Operations, Finance, and People teams, with roughly 17% of our team leaving the company,” the announcement begins.

“Over the last 9 months, we’ve seen the tech industry – and the whole economy – change considerably,” Conte continues. “Many of you have asked me about layoffs at All Hands meetings as we’ve set out to tighten our focus, and I’ve said that layoffs would be a last resort. Today we are taking that step, and I am deeply sorry to the kind, talented, creator-first people who will be leaving Patreon.”

Conte says since Patreon was founded over nine years ago to help the creator economy, the landscape has vastly changed. “The pandemic introduced volatility to the broader trend, starting with a rapid acceleration during COVID lockdowns,” Conte says.

“In response, we built an operating plan to support this outsized growth, but as the world began recovering from the pandemic and enduring a broader economic slowdown, that plan is no longer the right path forward for Patreon. I take full responsibility for choosing that original path forward, and for the changes today, which will be very difficult for our team.”

Patreon says it will increase its investments in its product, engineering, and design teams to continue to deliver updates that creators and patrons want. The company is also restructuring its marketing efforts under a smaller, consolidated team to focus on launching new products for creators. It’s also restructuring its Creator Partnerships efforts to “take a more scaled approach” with a smaller, consolidated team in the United States.

Europe is bearing the brunt of the impact, as Patreon will close its Dublin and Berlin offices. Operations will continue in Porto. Patreon says it is consolidating its engineering teams in Dublin with those in the US by offering them relocation packages. The Berlin office was focused solely on sales and marketing, where the brunt of the layoffs would hit.