Topshelf Records Faces Operational Crisis Due to Awesome Merchandise Bankruptcy: ‘We Are Scrambling to Figure Out What Our Options Are’ 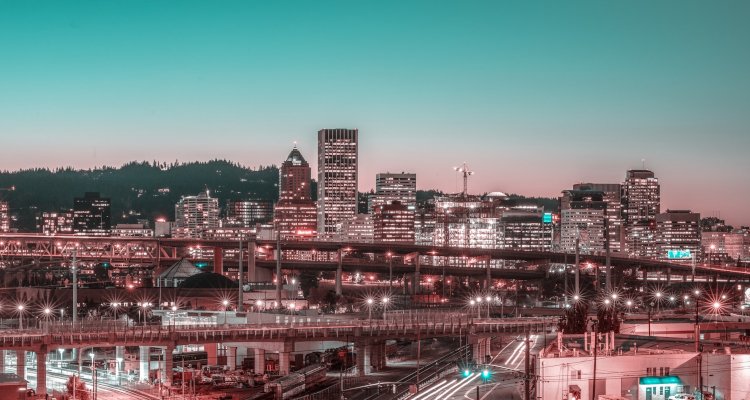 About two weeks back, it came to light that Awesome Merchandise had entered administration – resulting in a total loss of roughly $750,000 for over 1,000 investors. But these unlucky parties aren’t the only ones suffering because of the development, as indie label Topshelf Records says it’s unable to access its physical inventory and some $40,000 in owed payments.

Portland-based Topshelf Records, which debuted in 2006 and has released projects from acts including Field Mouse, Sweet Pill, Elephant Gym, and Really From, just recently informed fans and customers of the seemingly difficult situation. For reference, Awesome Merchandise, as its name suggests, printed a variety of merch (besides an array of other items); the adjacent Awesome Distro warehoused products and fulfilled customer orders, and Topshelf worked with both sides of the now-defunct business.

Founded 17 years ago, the overarching Awesome Merchandise raised the mentioned $750,000 or so (specifically £654,870) in August of 2018, according to its profile on Europe-focused crowdfunding platform Crowdcube. Investors fronted the sum (187 percent of Awesome’s fundraising goal) in exchange for a 10.39 percent equity stake in the company.

Lastly, regarding the episode’s background, Awesome Merchandise founder Luke Hodson relayed that “there are a lot of factors that contributed to the administration” and refuted the idea that he’d personally repurchased the merchandiser. Immediately after entering administration, Awesome Merchandise was sold to a newly formed company called Print.Inc Group Ltd., and the latter’s sole director is Hodson.

Back to the crisis that Topshelf Records is facing due to the Awesome Merchandise shutdown, co-founder and label manager Kevin Duquette broached the subject – and explained his reasons for launching a Kickstarter campaign in response to the operational disruption – in an approximately 3,500-word-long message.

Predictably, the all-encompassing text begins by reiterating most of the above-highlighted information before stressing the logistical headaches brought on by Awesome’s closure, which is said to have occurred “with no advance notice.”

And as the “entire staff” was laid off from the shuttered merch company – though based in Leeds, Awesome also had an Austin warehouse, at which Topshelf had since 2018 kept “nearly all” of its merch – the 16-year-old indie label has “no immediate way of shipping out orders or sending records to our artists on tour.”

Meanwhile, Topshelf likewise indicated that the property management company from which Awesome had leased its Austin warehouse is holding the contents thereof “as collateral,” stating “that their agreement with Awesome creates legal ground for seizing everything in the building.”

The text elaborates that Topshelf staff had been planning to fly to Austin and then transport their company’s merch to Portland in trucks until encountering the ownership obstacle with the entity that’s said to be buying the warehouse and its contents.

Finally, Topshelf (which rather problematically received payments for physical sales not directly, but through the merchandiser) communicated that Awesome had failed to print multiple merch projects without providing notice to the label’s customers or execs, who are now seeking different businesses to take over the manufacturing process.

Bearing in mind the financial difficulties associated with these far-reaching considerations and hurdles, Topshelf has launched a crowdfunding campaign to cover its expenses, regain control of its merch, and find a sustainable long-term solution to fulfill customers’ orders. At the time of this writing, the campaign had raised $34,963 from 567 backers.