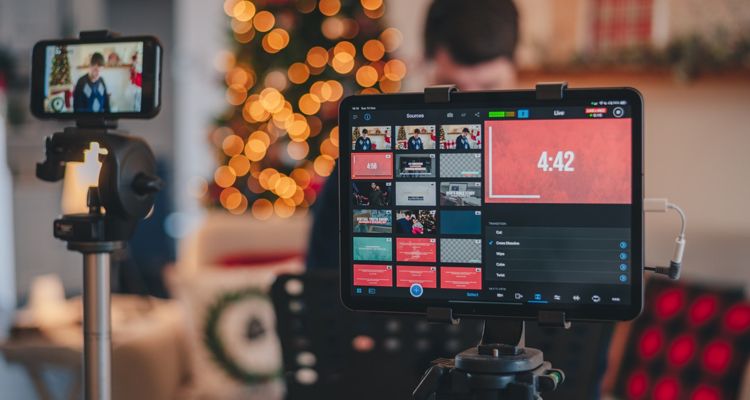 YouTube Shorts could share as much as 45% of ad revenue with its creators–pulling them away from TikTok.

It’s no secret that growing your presence on TikTok can lead to massive opportunities. But TikTok itself is a fickle platform for content creators. Most famous TikTokers only earn a small portion of their revenue from the platform itself. Brand deals, sponsorships, record deals, and other forms of income are the bread and butter.

TikTok pays its users through its Creator Fund, which it established in 2020 as a way to keep creators on the platform. TikTok says it plans to expand its creator fund from $200 million to $1 billion over the next three years in the United States alone. The company will spend double that on international creators. While those numbers may sound beefy, YouTube has paid creators over $30 billion in ad revenue over the last three years.

According to a new report from The New York Times, YouTube is seeking to launch a similar partner program for its YouTube Shorts. That report suggests that creators of YouTube Shorts would get up to 45% of ad revenue from their videos. That’s 10% less than standard YouTube videos, but still a massive increase over current YouTube Shorts creator payments.

As it stands now, it seems like TikTok pays about $0.02 per 1,000 views. That means a video with 10 million views per month would only net its creator around $200 from the TikTok Creator Fund. You’d need to pump out so much content to generate any meaningful amount of money that the algorithm might start considering posts spam.

TikTok is working on its advertising revenue problem, though. The company announced TikTok Pulse back in May to give brands a way to place ads on top videos on the platform. Creators earn 50% of ad revenue generated through that program, but it’s only available to creators with 100,000 followers and who create the platform’s top 4% of videos each month.