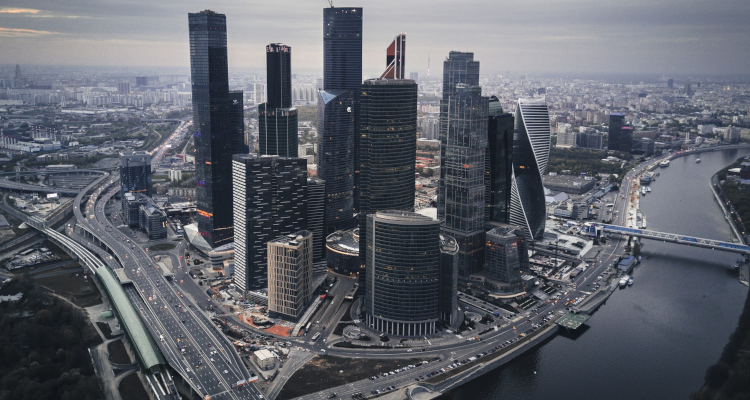 Warner Music Group (WMG) continued to operate in Russia even after announcing that it would cease conducting business in the nation, while indie label and distributor Believe is actively pursuing deals in the country of about 144 million residents, according to reports.

Warner Music Group’s purported post-suspension efforts in Russia – as well as Believe’s alleged moves to expand its presence in the market – just recently came to light, including in a report from The Guardian.

For reference, WMG announced in March of this year that it would halt operations in Russia, referring specifically to shelving “investments in and development of projects, promotional and marketing activities, and manufacturing of all physical products.” The move arrived less than one year after the debut of the major label’s Moscow-headquartered Atlantic Records Russia.

According to the aforementioned Guardian piece, however, an ADA Russia exec sent a marketing email in April, nearly one month after WMG unveiled its plans to exit Russia. The seemingly straightforward message attempted to attract Russian clients by touting the perceived advantages of ADA’s services for indie acts and labels.

Save for this lone email, it doesn’t appear that Warner Music is still operating in Russia; Universal Music Group, the first of the major labels to pull out of the country, is likewise continuing to pause its local business, whereas Sony Music earlier in September withdrew from Russia altogether.

“We suspended our operations in Russia in March,” a Warner Music spokesperson said of the matter. “This email is more than five months old, but it should not have been sent. We’re investigating what happened and we’ve also reiterated the rules of our suspension to our local team.”

Shifting to the initiatives that Believe is reportedly spearheading in Russia, the Paris-headquartered company is allegedly functioning on a “much larger scale” than WMG.

These allegedly extensive operations include attempts from Believe Russia MD Denis Gorshkov (who joined the business in November of 2021) to sign catalog deals and artist agreements with domestic parties, per The Guardian. The entity is also said to be making payments to a streaming service that formerly belonged to Russia’s largest lender, which is facing US, UK, and EU sanctions.

Believe – which posted H1 2022 revenue of €352.2 million, a 35.4 percent YoY hike – previously signaled in a statement that it was “continuing to fulfil its agreed-upon obligations to our people, our artists and labels, including its payment obligations to Russian labels in full compliance with international sanctions.”

Excluded from these agreed-upon Russian obligations are activities such as hiring team members, investing in the music industry, and releasing new indie projects, The Guardian specified in March.

(Responding to the latest reports on the subject, Believe communicated in part that one email from Gorshkov refers to a new tie-up with an existing client and therefore doesn’t represent a Russian expansion. Similarly, higher-ups relayed that their business’s new Russia-based employees are replacing staff as opposed to filling just-created positions and, as a result, aren’t indicative of an investment in the country.)

“Believe has pledged for peace and made the choice to continue to operate with its local clients, artists, and partners in the Russian market in compliance with all applicable laws and regulations,” a Believe spokesperson said of the topic.

“Believe is maintaining all its operations in Russia in order to support its artists, labels and protect its people’s safety as well as ensure access to music production and distribution. Believe’s mission always remains to protect creation, artists, music and its people all over the world, and to support both teams and people.”

Of course, many Russian artists have spoken of the hardship (financial and otherwise) that they’re experiencing due to companies’ abrupt withdrawals. And needless to say, these unprecedented challenges are having a far more direct and devastating impact on musicians than government officials.