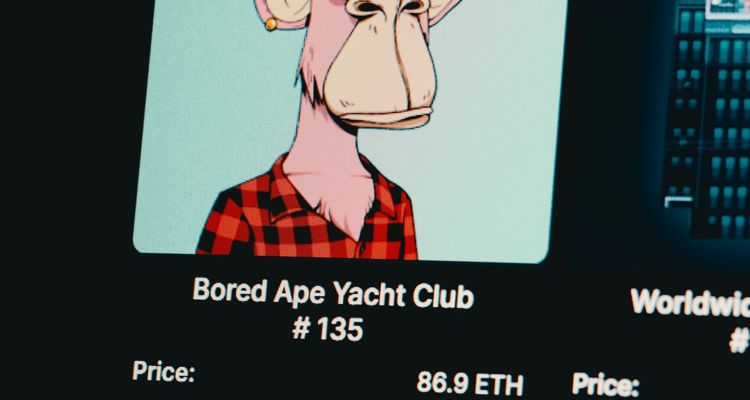 The Ethereum blockchain has completed its ‘merge,’ an upgrade that eliminates the need for mining and reduces energy consumption.

Ethereum has existed since July 2015 as a proof-of-work blockchain–just like Bitcoin. But the transition to a proof-of-stake blockchain has been in the works for several years now. Ethereum developers repeatedly pushed back the merge date to give themselves time to prepare. Before the merge, Ethereum’s power consumption was comparable to a country the size of Chile. Now with the switch away from mining, that energy footprint should be drastically reduced.

“Mining is no longer the means of producing valid blocks on the Ethereum blockchain,” points out Ethereum.org. “Instead, the proof-of-stake validators have adopted this role and are now responsible for processing the validity of all transactions and proposing blocks.

The merge joined the Ethereum Mainnet with the beacon chain, combining the entire transactional history of the blockchain in the process. So what does the Ethereum merge mean for the average user?

The change itself is pretty seamless for the end user. There’s no such thing as old ETH or ETH1 and ETH2. All Ethereum wallets will continue to work exactly the same as they did before the merge. As a result of the merge, fewer ETH will be issued. “Validators on the beacon chain are rewarded with ETH for attesting to the state of the chain and proposing blocks. Rewards are calculated and distributed every epoch (about 6.4 minutes) based on validator performance.”

“The validator rewards are significantly less that the miner rewards issued on proof-of-work, as operating a validating node is not an economically intense activity and thus does not require or warrant as high a reward,” Ethereum.org explains. Miners were mining about 13,000 ETH per day, and rewards for staking were about 1,6000 ETH per day. Now all that remains is the staking mechanism, drastically reducing the issuance of new ETH by 90% or so.