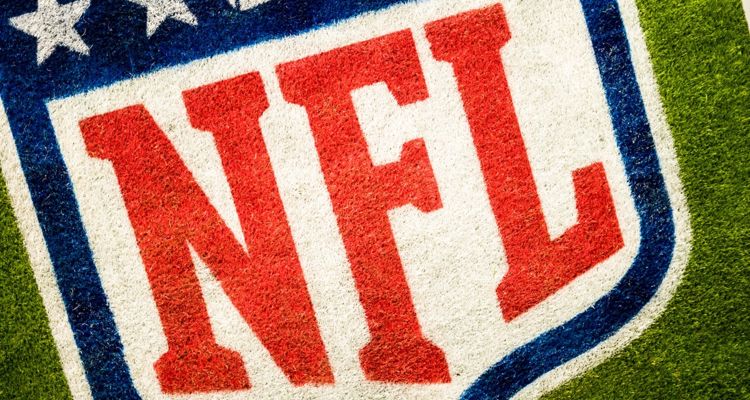 Apple Music has officially inked a “multi-year partnership” agreement with the NFL to replace Pepsi as the sponsor of the Super Bowl Halftime Show.

The National Football League and the Spotify rival just recently unveiled their pact, which is poised to “kick off” at Super Bowl LVII on February 12th, 2023. Ahead of the big game, Apple Music will post “exclusive details and sneak peeks” on social media, according to the involved parties.

The NFL likewise took the opportunity to claim that the music platform – which J.P. Morgan believes is on track to crack 110 million subscribers by 2025 – “celebrates musicians, songwriters, producers and fans, and offers the world’s best music listening experience.”

While the companies’ formal release doesn’t shed light upon the precise role that Apple Music may play in selecting Halftime Show acts, promoting the happenings, and driving the performances’ creative direction, it’ll be worth following the entity’s strategy moving forward.

Of course, the Super Bowl Halftime Show, despite delivering $0 paychecks to performers, has never had a hard time securing big-name talent. And Apple Music, which has bankrolled films about artists and paid a number of acts (including Super Bowl LVI Halftime Show performer Mary J. Blige) for exclusive performances and content, will presumably position itself to benefit from Super Bowl sets in more ways than one.

As reported by DMN, Pepsi’s decade-long Halftime Show deal concluded in 2022, and the soft-drink company signaled that its advertising focus would shift to the digital space.

(Even so, the business hasn’t ceased marketing to football diehards, as Pepsi two weeks ago announced a sweepstakes for “a tiny home that one lucky fan will have the chance to live in for all 18 weeks of the 2022 NFL season.”)

Moreover, Pepsi’s decision came after Super Bowl LV turned in the lowest ratings of any Super Bowl since 1969 – though this year’s Super Bowl LVI, which saw Dr. Dre, Snoop Dogg, 50 Cent, Eminem, and other well-known artists perform, rebounded in the viewership department.

Unsurprisingly, given its controversial price tag, the Spotify-FC Barcelona union extends to several facets of the soccer club’s operations. FC Barcelona has renamed its famed stadium “Spotify Camp Nou,” for instance, and the Spotify logo has been plastered across both the training attire and the game jerseys of the male and female teams alike.