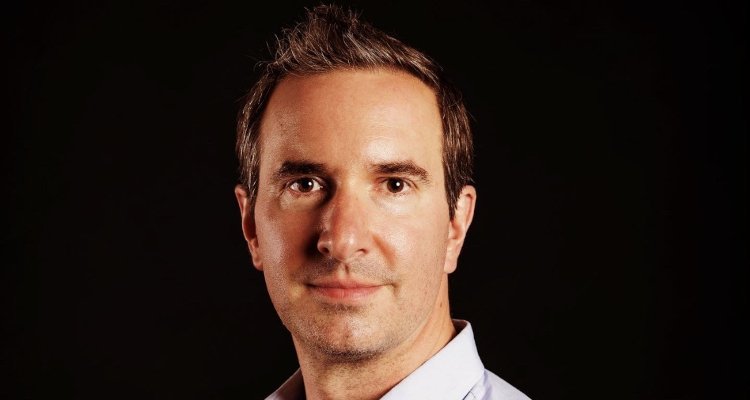 Here’s a recap of recent music industry jobs — including both hirings and in-house promotions — as of September 26th, 2022.

Napster has named former Roblox global head of music Jon Vlassopulos CEO and launched Napster Ventures, “which will focus on fostering, investing in, and acquiring the best Web3 music startups.”

Leila Oliveira, who joined WMG in 2013, is set to start as president of Warner Music Brazil on October 28th. Meanwhile, longtime Warner Brazil president Sérgio Affonso is departing “to launch his own independent label, which will be distributed by Warner Music.”

Additionally, more than 15-year Warner UK attorney Charlotte Saxe has been promoted to SVP of legal and business affairs and is expected to begin in the position on October 3rd.

UMPG has upped Pete Simmons, who joined the company in 2014, to head of A&R for the UK.

KCRW has enlisted Gina Delvac, previously the head of Spotify’s Studio 4, to spearhead the rollout of the Podcast Audience Lab. Plus, 14-year NPR vet Arnie Seipel has signed on to lead KCRW’s news offerings.