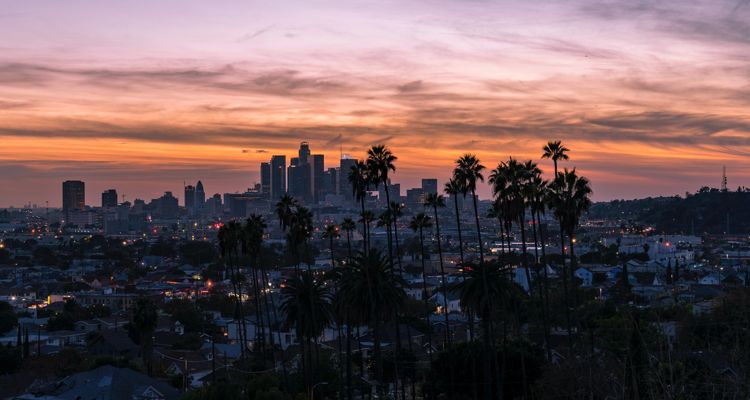 Theaters, music venues, and other live performance locations were some of the hardest hit by the pandemic. This new law updates state laws and shifts how the Department of Alcoholic Beverage Control can issue licenses. The issue is that CA law does not have a liquor license that fits live entertainment venues.

Current venue operators face insurmountable challenges with compliance with CA law. That includes a restaurant-grade kitchen and adapting to qualifications for restaurant licenses. State senator Scott Wiener says the bill will reduce the administrative burden of conforming to these requirements for live entertainment venues. ABC can issue less expensive licenses for music venues to sell beer, wine, and distilled spirits for consumption.

“Not having a liquor license for music venues has been a major impediment to the nature of concerts. This fixes that after decades, which is huge,” says Joe Rinaldi, NIVA advocate and General Manager at the Music Box San Diego.

The bill was sponsored by the CA Chapter of the National Independent Venue Association (NIVA) to help California’s music venues. “This is a commonsense reform creating a unique liquor license suited to the business operations of music venues and has been on the vision board of the industry for decades,” says Casey Lowdermilk, President of NIVA California.

“The California Chapter of the National Independent Venue Association is proud to work alongside Senator Wiener, Governor Newsom and their colleagues in the State Legislature to encourage and promote nightlife in CA.”

NIVA CA is comprised of over 400 independent venues and promoters throughout the state. The 2020 Otis Report on the Creative Economy highlights that around 15.4% of all jobs (2.7M) in California are in the creative industries.

Altogether that generates $650.3 billion in total annual output per year. A U.S. Bureau of Economic Analysis report from 2017 says the Arts & Culture sector contributed $230.3 billion to CA’s economy–representing 8.2% of the state’s GDP. That’s a larger share of the CA economy than Construction ($102B) or Transportation ($72B).