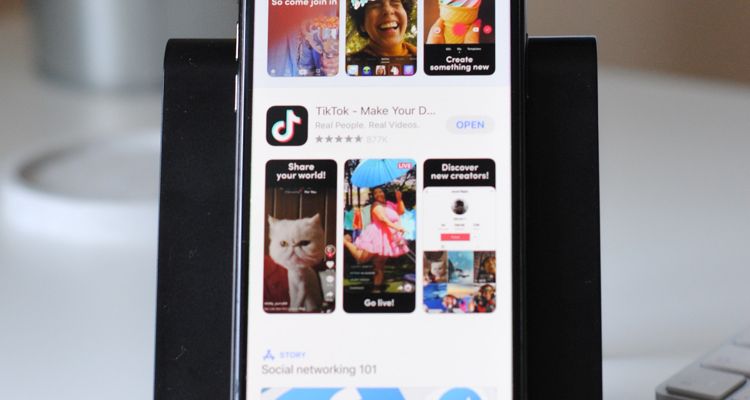 Even as mobile customers are reducing their spending habits, TikTok is the highest-grossing app in quarterly revenue.

A new report from Sensor Tower highlights just how massive ByteDance has become in the realm of social media. The report combines TikTok revenue with its Chinese version, Douyin. TikTok has retained its position as the top-grossing non-gaming app across the iOS App Store and Google Play, with $914.4 million in consumer spending generated.

According to Sensor Tower, Douyin alone is responsible for around $433.5 million of that number, or around 47%. That means TikTok brings in the lion’s share of the revenue for ByteDance. Sensor Tower estimates that both TikTok and Douyin have brought in an estimated $6.3 billion in total revenue since it was introduced.

That number continues its rise despite subscriptions and paid downloads on both the App Store and Google Play dropping by 4.8% yearly. App downloads for both are also down 1% this quarter, compared to last.

Those numbers are even more impressive when you consider just how much consumer spend has reduced in both the App Store and Google Play over the last year. In Q3, Apple’s App Store brought in an estimated $21.2 billion, which is down 2.3% year over year from the same quarter just a year ago. Meanwhile, Google Play’s app spend is down even farther at $10.4 billion, down 9.6% year over year.

TikTok was the most downloaded non-game app with 196.5 million installs across both app stores. It’s become one of the main platforms for organic music discovery, thanks to how the TikTok algorithm works to promote content that isn’t already huge.

“If a song is going viral on TikTok, and the artist is unsigned, and as a result, it’s getting a million streams on Spotify, the labels are scrambling to sign that song or that artist,” says Tatiana Cirisano, a music industry analyst and consultant at Midia Research. “They’re obsessed with expanding their market share and making sure they don’t lose any market share to independent artists.

Around 67% of teens in the United States say they use TikTok, with 16% saying they use it ‘all the time.’