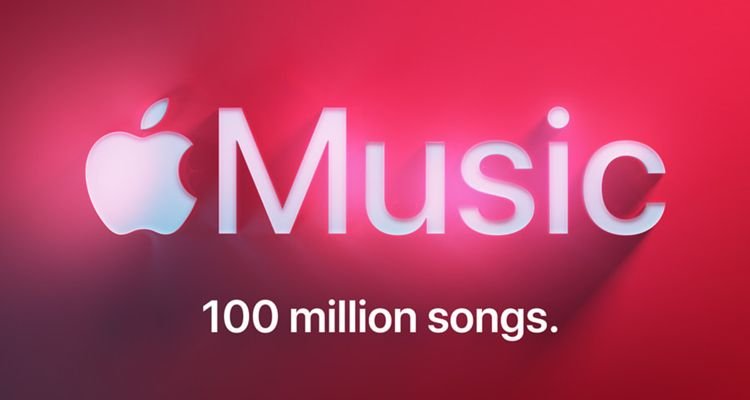 Apple Music says it now boasts a catalog of 100 million tracks, with some interesting stats.

Apple Music celebrated the milestone with a blog post, revealing that over 20,000 singers and songwriters deliver new music to Apple Music every day. Despite the focus on its huge catalog, Apple highlights that human curation remains at the core of its experience. “Now more than ever, we know that investment in human curation will be key in making us the very best at connecting artists and audiences,” says the blog post.

Apple also discussed its Apple Music Today series, which picks a new song every day to dive into its history. But the 100 million number gives Apple a sound edge of its main competitor Spotify, which claims a selection of over 80 million tracks. It’s also not clear how many of these tracks are exclusives, such as original DJ mixes or live sessions from indie artists.

“It’s a huge, huge number,” Rachel Newman, Apple’s Global Head of Editorial and Content, told the Associated Press. “It really is possible to create music and record it and release it more than ever before in the history of music, which we think is pretty incredible.”

How many tracks does Apple Music have?

As of October 3, 2022, the service claims 100 million tracks. That puts it ahead of other rivals like Spotify, Amazon, and even YouTube Music. Here’s the numbers: