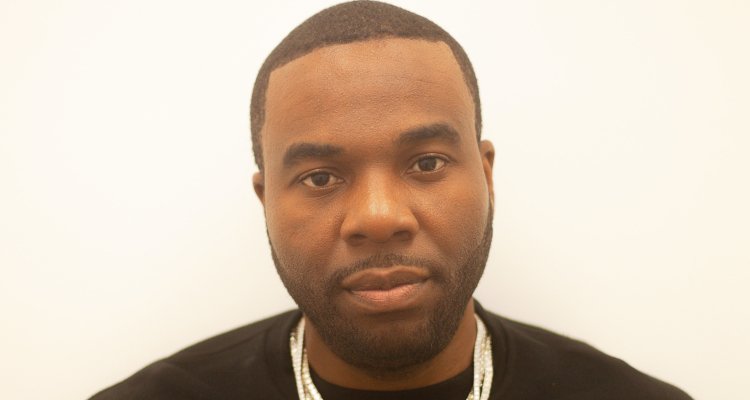 Warner Records has announced a “worldwide joint venture” (including distribution as well as marketing) with the newly founded Second Estate Records, the professional home of rapper 2rare.

Warner Music Group (WMG) revealed the tie-up between Warner Records and Second Estate Records today. Former Republic Records SVP of A&R Mel Carter – not to be confused with the vocalist behind “Hold Me, Thrill Me, Kiss Me” or the Interscope Records marketing director of the same name – just recently rolled out Second Estate.

The label promptly detailed its first signing, Philadelphia-based 2rare, who in late August released a track entitled “Q-Pid” with Alamo Records’ Lil Durk. Now, Warner Records is poised to “provide the full spectrum of marketing and distribution services for Second Estate’s artists and recordings,” according to the involved parties.

Meanwhile, Mel Carter (who’s said to have signed Jovanie to WMG’s Atlantic Records some years back) is set to become a consultant to Warner Records’ A&R team, “working closely with” execs Steve Carless and Karen Kwak.

Touting the deal in a statement, Warner Records CEO and co-chairman Aaron Bay-Schuck said: “Mel is one of the top A&R minds in the business. He’s already proven to be an invaluable resource for our team and 2rare is just the very beginning of what’s to come from Second Estate. Tom [Corson, COO of Warner Records] and I are excited about this new partnership and to be aligned with such a forward-thinking, dynamic force like Mel.”

Warner Records’ joint venture with Second Estate Records (which intends to “focus on developing young talent”) represents one of several efforts from the overarching Warner Music Group to broaden its presence in hip-hop.

To be sure, October of 2021 saw the Big Three label debut Asiatic Records, which execs said will look to “offer Asia’s top hip-hop artists the support they need to develop their careers.” November then brought the arrival of Atlantic Records Benelux, which is “discovering and promoting the best emerging domestic hip-hop artists from across Benelux,” according to higher-ups.

And following the December launch of Atlantic Records Germany (which is “dedicated to discovering and promoting German hip-hop, with a special focus on underground rap”), the HipHopDX owner Warner Music earlier this year took a minority stake in Poland-based promoter and management firm Big Idea, which has zeroed in on hip-hop.

Big Idea and WMG said that they would collaborate on initiatives including creating new festivals. And given Big Idea’s seemingly far-reaching domestic presence on the management side, the investment likewise resulted in “some two dozen acts” signing with or being distributed by Warner Music Poland.