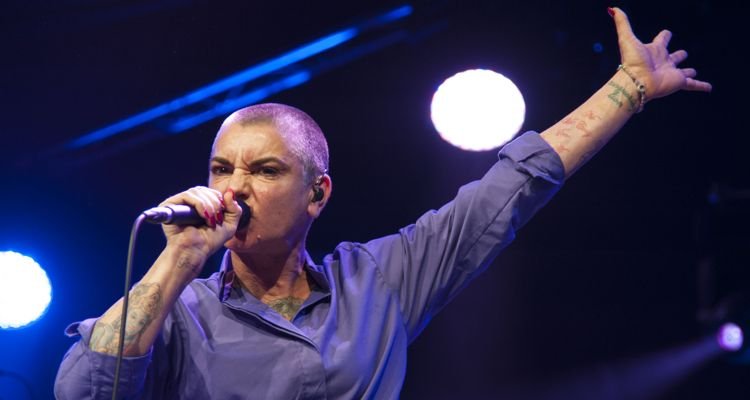 A new documentary about Sinead O’Connor comes with a disclaimer. “The Prince estate denied the use of Sinead’s recording of ‘Nothing Compares 2 U’ in this film.”

Prince wrote the song for his side project titled The Family in 1985. In 1990, Sinead O’Connor covered the song, transforming her career in the process. But according to a report from Billboard, the Prince estate didn’t feel like she deserved to use it.

Director Kathryn Ferguson says the song was intended to be featured, but they received a refusal. “In the end we were very happy with that section of the film. It meant the focus remained on Sinead’s words, and on her own songwriting.” Prince’s half-sister Sharon Nelson says the reasons for refusal were both personal and financial.

“Nothing compares to Prince’s live version with Rosie Gaines that is featured on the Hits 1 album and we are relreasing that album on vinyl on November 4,” Nelson told Billboard. “I didn’t feel [O’Connor] deserved to use the song my brother wrote in her documentary so we declined. His version is the best.”

She says the meeting did not go well, which may have been one reason for the refusal. Sinead shared that Prince chastised her for swearing in interviews and suggested a pillow fight–loaded with something hard. O’Connor writes, “I never wanted to see that devil again.”

Sinead O’Connor’s rendition of “Nothing Compares 2 U” debuted in 1990 on her second album I Do Not Want What I Haven’t Got. The song spent four weeks at the top of the Billboard Hot 100 chart when it came out.