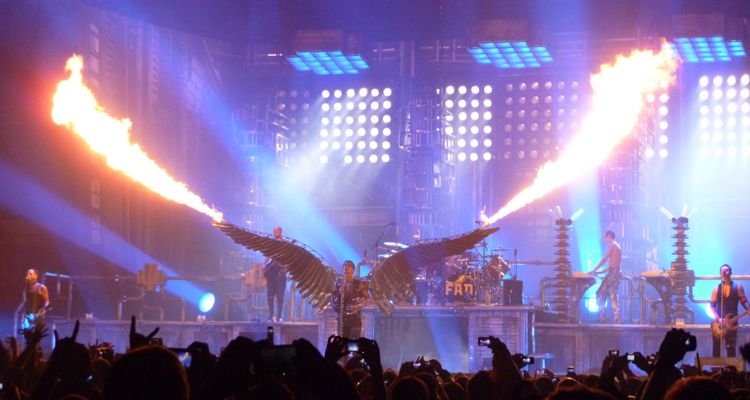 German heavy metal band Rammstein has secured yet another injunction against Viagogo to block ticket sales.

The group secured their first injunction back in 2018 for their upcoming tour. This latest injunction references new German consumer protection regulations that have come into effect since then. “Purchasers often do not realize that they are not buying their tickets from the organizer, but on the secondary market,” says Sebastian Ott of the Lichte Rechtsanwälte law firm.

“Lawmakers have recognized this deficiency and acted. We are pleased that the Hamburg Regional Court shares our view and consistently prohibits violations of the new law,” Ott told Musik Woche. The order forbids Viagogo from offering Rammstein tickets for sale on its site or calling any tickets sold on the site ‘valid.’ Viagogo AG allegedly violated the consumer protection regulations of May 2020. Rammstein tickets were offered for more than €100 to €200 more than their face value.

Only Eventim is the authorized seller for Rammstein concerts. All of Rammstein’s upcoming concerts for the summer of 2023 are sold out, including two additional shows added in Munich and Berlin. Only original ticket holders with the same first and last name as noted on the ticket and personal ID presented at the door are accepted. Transfer of tickets between fans is prohibited, too.