Blake Shelton Sells Recorded Catalog to Influence Media Partners, Forms Joint Venture ‘To Participate in a Share of the Profit’ 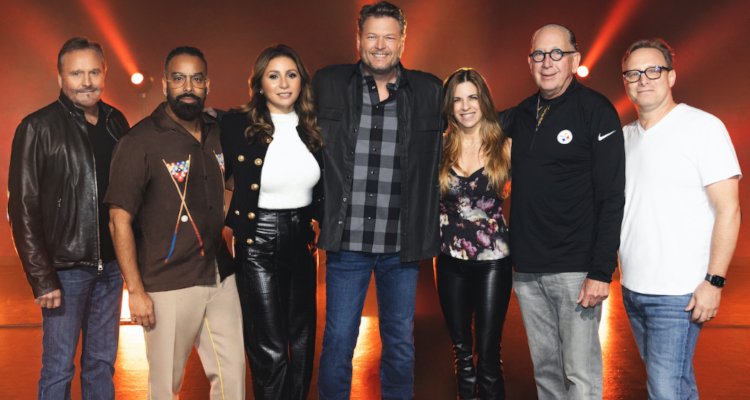 Weeks removed from the purchase of Future’s song rights, Influence Media Partners has announced an investment in the masters of country artist Blake Shelton.

New York City-headquartered Influence Media, which in February revealed that it had partnered with Warner Music and BlackRock to invest $750 million in music IP, unveiled this latest play today. According to higher-ups, the “groundbreaking deal” will see Influence take a stake in the “master recordings catalog” of 46-year-old Blake Shelton, referring specifically to works that became available to fans between 2001 and 2019.

The eight-time Grammy nominee Shelton released 11 of his 12 studio albums during the period, and the projects encompass commercially successful tracks such as “God’s Country” (269.25 million plays on Spotify), “Nobody But You” (the track, which features Shelton’s wife Gwen Stefani, has 106.92 million plays on Spotify), and “Sangria” (154.42 million Spotify plays), to name just some.

Influence’s release doesn’t pinpoint the transaction’s precise financials or ownership details, but the purchasing party did disclose that it and Blake Shelton have created a “joint venture,” which will look “to amplify his works” and will likewise enable the Ada, Oklahoma-born artist “to participate in a share of the profit generated.” Notwithstanding this arrangement, Warner Music is poised to “continue to lead distribution for Shelton’s catalog,” execs relayed.

Addressing the investment in a statement, Influence founder and co-managing partner Lylette Pizarro – whose company has made clear its intention to acquire “modern evergreens” and the catalogs of “female artists and songwriters, with an emphasis on diversity” – touted the perceived long-term potential of Shelton’s body of work.

“We’re particularly proud of the fact that Blake will continue to be an active participant in his catalog moving forward, and to have a tailored joint venture in place that will ensure he remains an active profit participant,” Pizarro said in part. “We’re excited to work closely with Blake, his management team at Starstruck and our partners at Warner Music Nashville to identify strategic opportunities for his modern country classics.”

In addition to delivering catalog sales from an array of relatively young acts, 2022’s first nine or so months have also brought an influx of deals involving country artists.

Digging into the especially noteworthy latter point, Lady A, Brad Paisley, Jason Aldean, Travis Tritt, and Kenny Chesney alike have sold at least a portion of their song rights this year. Separately, despite a slowdown in blockbuster sales, Genesis scored a reportedly $300 million+ catalog agreement last week, and Pink Floyd is ostensibly still negotiating a (reportedly $500 million) deal for its own catalog.