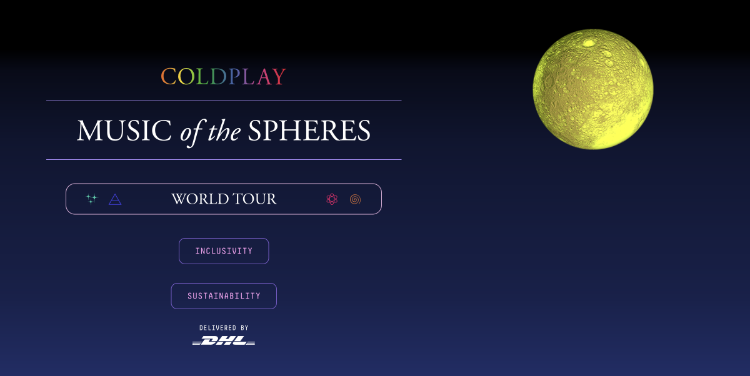 Coldplay has announced it is postponing several shows in Sao Paulo and Rio de Janeiro, Brazil, during its “Music of the Spheres” world tour following a “serious lung infection” contracted by lead singer Chris Martin.

In a statement posted on the band’s website, Instagram, and Twitter accounts, Coldplay expressed “deep regret” and said that the shows would be rescheduled for early 2023. According to the statement, doctors have ordered Martin to rest for three weeks. The band is working as quickly as possible to get new dates on the touring calendar, and they promised fans they would follow up over the next few days with more information.

There was no additional information about the illness at this time. The band apologized for any inconvenience and disappointment the announcement might have caused, and acknowledged that the group needed to put Martin’s health first. The band thanked fans for their love and support and asked them to accept their sincerest apologies.

Coldplay is optimistic that Martin will be back and performing in good health following the physician-prescribed medical break.

The group also looks forward to resuming the tour as soon as possible. According to reports, more than 5.4 million tickets have been sold for the eye-popping Spheres tour, and in July, the band brought in more than $60 million in concert grosses that month alone. The previous month, Coldplay raked in $1 billion in gross revenue for total career touring sales – the 11th group to hit that number in reported touring revenue.

Those currently holding tickets for the canceled tours should hold onto them, added the band’s statement, as they will be accepted for the rescheduled dates. All refunds will be honored. The shows were originally scheduled on select dates between October 11-12 in Rio de Janeiro and October 15-22 in Sao Paulo. Appearances spanning ten shows in Buenos Aires, Argentina, are still scheduled to begin on October 25 and run through November 8. The band remains hopeful that they’ll be able to play that date and those that follow.

In September 2022, Coldplay announced it would bring the tour to the big screen in thousands of theaters in more than 70 countries via a global broadcast of a Buenos Aires concert on October 28 and 29.

Last month, Martin revealed that the band was close to pulling the plug on the tour due to a “big financial crisis.” He described it as the first time the group couldn’t do the tour due to “money stuff.” However, Coldplay had help from unnamed parties, made some changes, and was prepared to move forward with touring in the coming weeks before the most recent cancellation announcement.