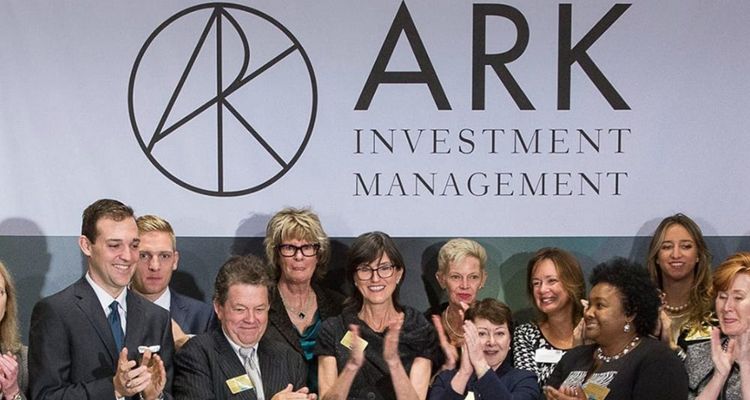 Spotify’s current trade price is around $87, which is 71% below its 52-week high. The stock price has shed 15% in the last month alone. Analysts believe Spotify will face higher churn rates due to inflationary pressures and turbulence in Europe and Asia. The company just launched audiobooks in September, but analysts believe they won’t be a significant revenue generator for the company.

Spotify’s Q2 2022 report revealed an 11 million increase in subscribers, up to 433 million. But analysts believe that rally will be short-lived after three-month free trials and other promotions wear off. They also worry that Spotify’s growth is constantly offset by its operating losses. “We believe Spotify is stuck in a cycle of needing to spend money to see growth, while its competition is not,” says Seeking Alpha. Spotify spent $391 million on sales and marketing, accounting for 14% of its total revenue.

The music streaming platform is also facing stiff competition from competitors like YouTube, Amazon Music, and Apple Music. All three of those companies are focused on other core businesses, while music streaming is a platform lock-in option for them.

With no additional revenue streams to fall back on, Spotify must continually attract new subscribers. Spotify spent big on its podcast acquisition spree throughout 2020-22, but it’s unclear if that strategy will pay off.

Michelle and Barack Obama signed a Spotify exclusivity deal in that time period that has since ended. Other high-profile celebrity podcasts haven’t generated the return on investment Spotify may have hoped. Companies that offer music streaming are down across the board on Wall Street–but Spotify has underperformed the most.

Apple stock is down -20%, Amazon is down -30%, Alphabet is down -32%, and Spotify has dropped around -62% from its all-time-high. Spotify stock is down nearly 33% over the last five years. Spotify faces immense pressure and intense competition in developed and emerging economies both.