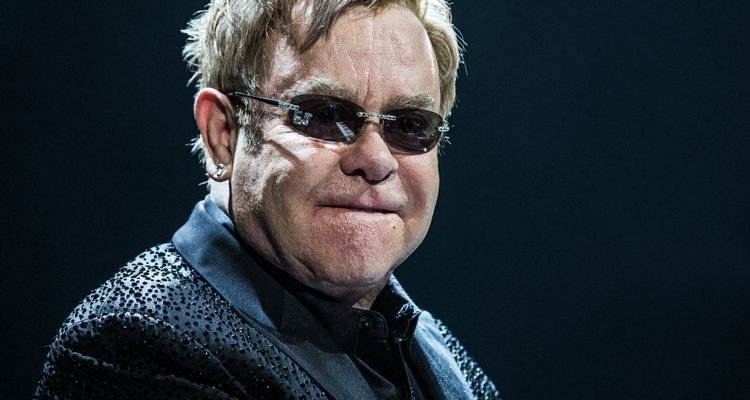 The Goodbye Yellow Brick Road artist’s involvement in this latest case against Associated Newspapers came to light today in legal filings and a press release from London-based Hamlins, the law firm for two of the plaintiffs. According to the release, Elton John was joined by his partner David Furnish, Prince Harry, actress and model Elizabeth Hurley, activist Doreen Lawrence, and actress and fashion designer Sadie Frost in levying the suit.

Hamlins attorneys are representing Prince Harry and Frost, whereas Elton John and the other remaining plaintiffs have enlisted gunnercooke (also located in London) to spearhead the action. Per the announcement message from Hamlins, the filing parties are accusing Associated Newspapers’ aforementioned Daily Mail (and MailOnline and The Mail on Sunday) of “gross breaches of privacy.”

Said breaches center on an array of alleged “unlawful acts,” per the same source, including “the hiring of private investigators to secretly place listening devices inside people’s cars and homes” and “the commissioning of individuals to surreptitiously listen into and record people’s live, private telephone calls whilst they were taking place.”

Moreover, the disclosed shocking allegations are only “the tip of the iceberg,” Hamlins relayed, indicating also that “many other innocent people remain unknowing victims of similar terrible and reprehensible covert acts.”

“These individuals have been the subject of public interest during the course of their careers and personal lives. They are united in their desire to live in a world where the press operates freely, yet responsibly. A press that represents truth, is sourced in fact and can be trusted to operate ethically and in the interests of the British public,” continued the attorneys.

At the time of this piece’s writing, Elton John didn’t appear to have addressed the complaint with a statement on Instagram or Twitter. However, Associated Newspapers pushed back against the lawsuit in a widely circulated statement of its own.

“We utterly and unambiguously refute these preposterous smears which appear to be nothing more than a pre-planned and orchestrated attempt to drag the Mail titles into the phone hacking scandal concerning articles up to 30 years old,” communicated Associated Newspapers. “These unsubstantiated and highly defamatory claims – based on no credible evidence – appear to be simply a fishing expedition by claimants and their lawyers, some of whom have already pursued cases elsewhere.”