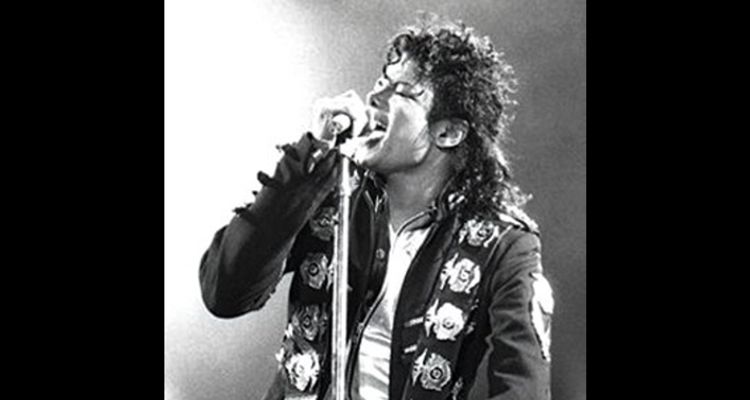 The Estate of Michael Jackson and Sony Music Entertainment celebrate the 40th anniversary of Michael Jackson’s Thriller album with a new official documentary. Directed by acclaimed music historian, filmmaker, and journalist Nelson George, the film features never-before-seen footage and interviews chronicling the point in Jackson’s career that launched him into cultural phenomena.

The as-yet-unnamed Michael Jackson documentary is the latest from Optimum Productions and Sony Music Entertainment and produced by Company Name. It will be the third documentary film after “Bad 25” and “Michael Jackson’s Journey from Motown to Off the Wall” to focus on a specific Jackson album.

Michael Jackson’s second studio album as a solo artist on Epic Records, Thriller, received 12 Grammy nominations and eight wins, including Album of the Year. The album has sold over 100 million copies worldwide as the first album to be certified triple diamond by the RIAA. To this day, “Billie Jean” remains the most streamed Michael Jackson song. At the same time, the music video for “Thriller” is the only music video to be inducted into the National Film Registry of the Library of Congress.

“The release of Thriller redefined Michael Jackson, taking him from teen star to adult superstar, who composed memorable songs, sang beautifully and reached te highest level of on-stage performance,” says director Nelson George. “The album, and the short films they inspired, created a new template for marrying music and image. It’s been a privilege to explore this extraordinary album and revisit its magic.”

“Michael opened and explored emotional depths and pushed the boundaries of sonic innovation on Thriller. In the process, he breached destructive barriers in the music industry and literally united the world through his music,” says John Branca and John McClain, co-executors of the Michael Jackson Estate. “There isn’t a place on this planet that hasn’t been exhilarated by the music of Michael Jackson.”

“Michael Jackson’s Thriller marked a momentous and pivotal moment in both music and pop culture around the world,” adds Tom Mackay, President of Premium Content at Sony Music Entertainment. “We’re excited to expand the estate’s documentary collection with our upcoming film and look forward to sharing it with fans around the world.”

The film will be distributed by Sony Music Entertainment, with Colin Hanks and Sean Stuart from Company Name serving as producers. John Branca and John McClain from the Michael Jackson Estate will serve as Executive Producers.