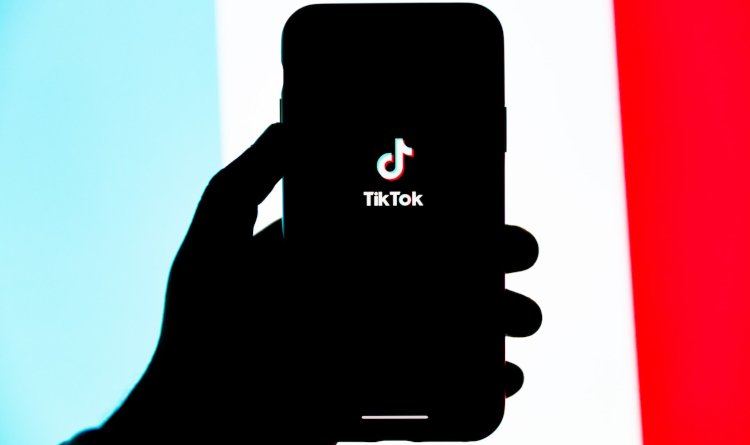 The financials of TikTok parent company ByteDance have come to light, and the Beijing-headquartered entity reportedly suffered a multibillion-dollar operating loss in 2020 and 2021 as it pursued continued rapid growth for the video-sharing platform.

ByteDance is said to have detailed its performance specifics in an internal report that was provided to certain employees. The document – which execs reportedly distributed in August, around the time that they shelved IPO plans and offered to buy back shares – includes the TikTok owner’s revenue, expenses, and other pertinent operational data (excepting a breakdown by division) for the entirety of 2020 and 2021 as well as 2022’s opening quarter.

Digging into the 2021 figures, ByteDance reportedly generated a cool $61.7 billion on the year – up almost 80 percent from 2020. However, cost of sales swelled by approximately 79 percent year over year to $27.4 billion during the same stretch, according to the Wall Street Journal.

Meanwhile, 2021 is also said to have seen the company behind TikTok drop $14.6 billion on research and development and $19.2 billion on sales and marketing, besides parting with a staggering $75.6 billion due to “market-value changes on a range of convertible securities,” per the WSJ once again.

Bearing in mind the data, the analysis reportedly proceeds to indicate that TikTok’s operating losses more than tripled to $7.15 billion last year, whereas its net loss reportedly hiked by some 87 percent to a whopping $84.9 billion. The Journal attributed the latter in part to the “tens of billions of dollars in unrealized market losses on” the aforesaid “convertible securities.”

Amid tech-industry efforts to cut spending and strive for profitability, though, ByteDance reportedly pulled down $18.3 billion in revenue during Q1 2022, up close to 54 percent from January, February, and March of 2021. Additionally, this year’s initial three months likewise saw ByteDance turn in a comparatively modest net loss of $4.7 billion, down from $29.1 billion during Q1 2021, according to the report.

Moving forward, it’ll be interesting to see how ByteDance’s reported cost-cutting measures impact the scope of its operations.

To be sure, it was only in July that the highly controversial TikTok – which some government officials have described as “a serious national security threat” – began making layoffs as part of a potentially far-reaching reorganization. The personnel cuts appeared to be relatively limited at the outset, and ByteDance reportedly employs approximately 130,000 individuals worldwide.

Nevertheless, ByteDance is continuing to lean rather heavily into music, for TikTok back in March rolled out a distribution and marketing service called SoundOn, before equipping the offering with a “pre-release” option that enables artists to make their new releases available on the short-form app before other platforms.

Furthermore, 2022’s first nine or so months have also brought the arrival of Qishui Yinyue, ByteDance’s China-based music streaming service, and evidence suggests that execs may be plotting an entry into the stateside streaming space as well.