Peloton CEO Says Company Has Six Months to Turn Itself Around 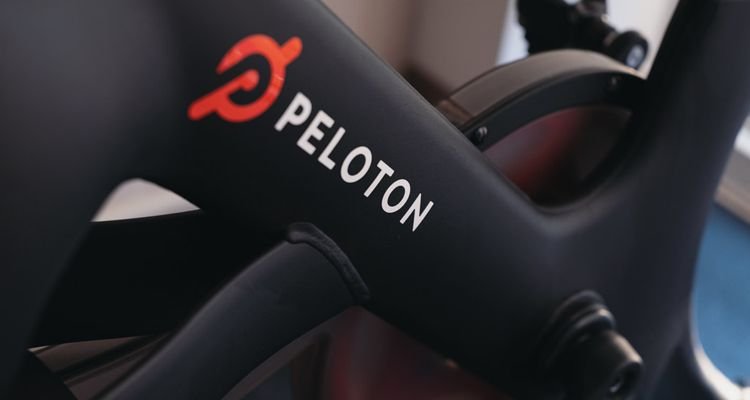 Peloton CEO Barry McCarthy says he is giving the company another six months to turn itself around.

The exercise hardware manufacturer boomed during the pandemic, but it has had a rough landing in 2022. The company announced another round of layoffs on Friday, cutting around 500 people or 12% of its workforce. McCarthy says these cuts are necessary for the company to continue its attempt at survival.

This isn’t the first round of layoffs to strike the smart fitness company–even this year. The WSJ reports after this fourth round of layoffs, Peloton will employ around 3,800 people. That’s less than half the number of employees during the company’s peak in 2021. Peloton also announced the closure of its retail stores earlier this week.

“There comes a point in time when we’ve either been successful or we have not,” McCarthy told the Wall Street Journal. “If we don’t grow,” he paused. “We need to grow to get the business to a sustainable level.” But after the WSJ report, McCarthy sent a message to Peloton employees that walked back the statement just a tad.

“There is no ticking clock on our performance and even if there was, the business is performing well and making steady progress toward our year-end goal of break-even cash flow,” McCarthy told employees. “I know many of you will feel angry, frustrated, and emotionally drained by today’s news, but please know this is a necessary step if we are going to save Peloton, and we are,” McCarthy continued in an internal memo.

The company is expanding its partnership with Dick’s Sporting Goods to sell its current exercise equipment. It also has a partnership with Hilton Hotels to place Peloton bikes in all 4,500 hotels in the United States. Peloton’s payout rate per stream is much higher than traditional digital streaming providers like Spotify, Apple Music, and Tidal.